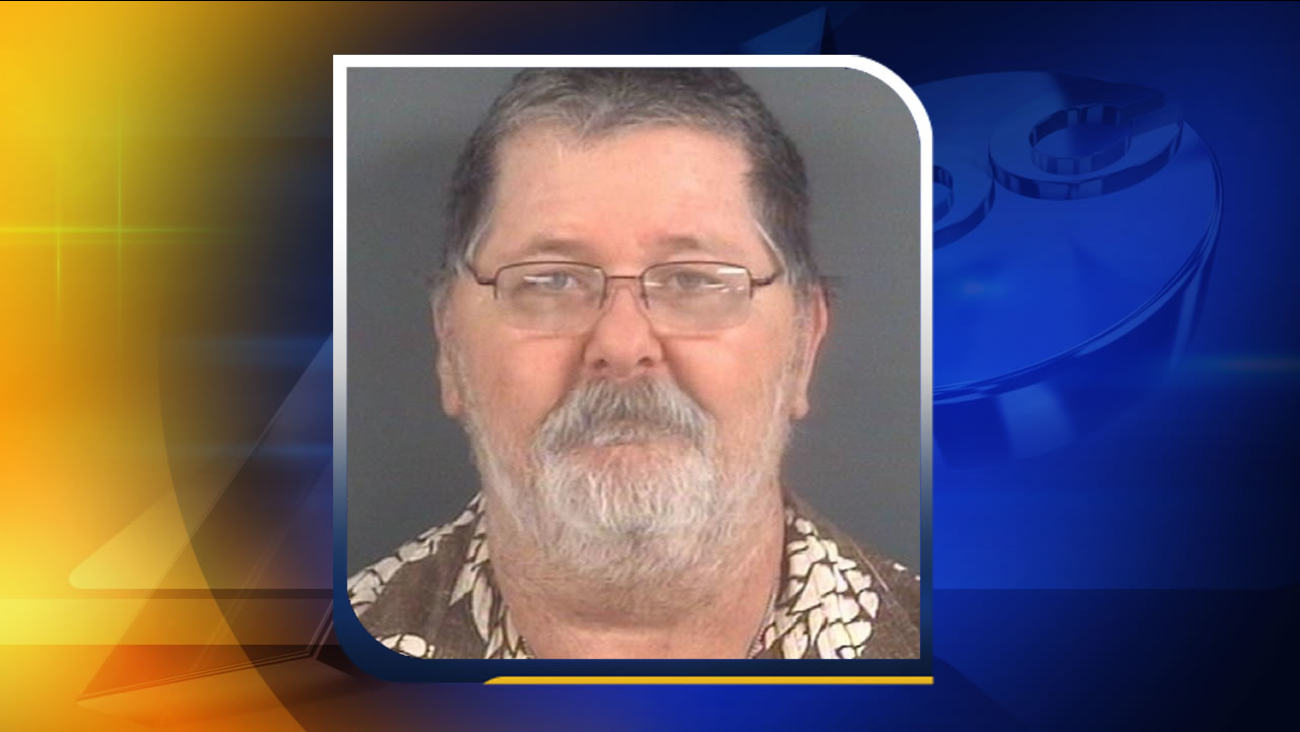 FAYETTEVILLE, North Carolina (WTVD) -- The Fayetteville Police Department has made an arrest in last weekend's shooting at the College Arms apartment complex in the 4700 block of Republican Road.

The victim, identified as 55-year-old Robert Lee Morrison, was taken to Cape Fear Valley Hospital where he was pronounced dead.

Now, police have charged 60-year-old Steven Neal Jackson with murder in the case. They say he and Morrison quarreled before the shooting.

Both men were residents of the apartment complex.