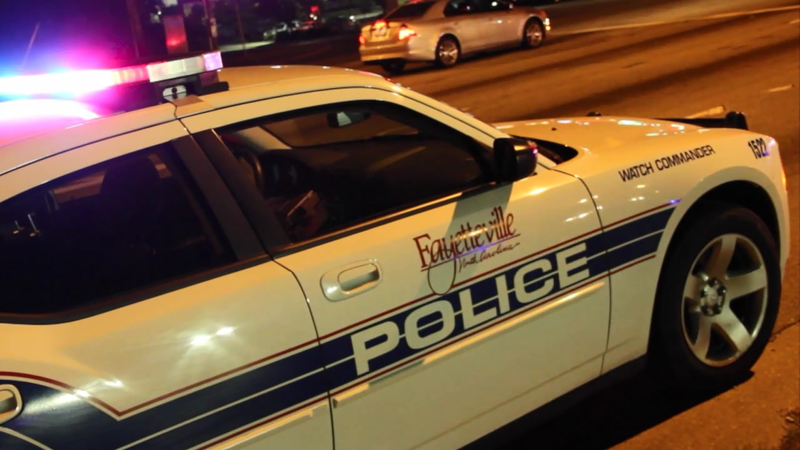 FAYETTEVILLE, N.C. (WTVD) -- A Fayetteville police officer was found dead just two days after a criminal complaint was filed against him regarding a crime against a child.

On Friday, the department said it received a complaint against the officer involving a young victim.

On Sunday, the officer was found dead in the median of Interstate 95 in Wilson County, the State Bureau of Investigation said Tuesday.

The SBI identified the officer as Wade Lane Lee Jr., 32.