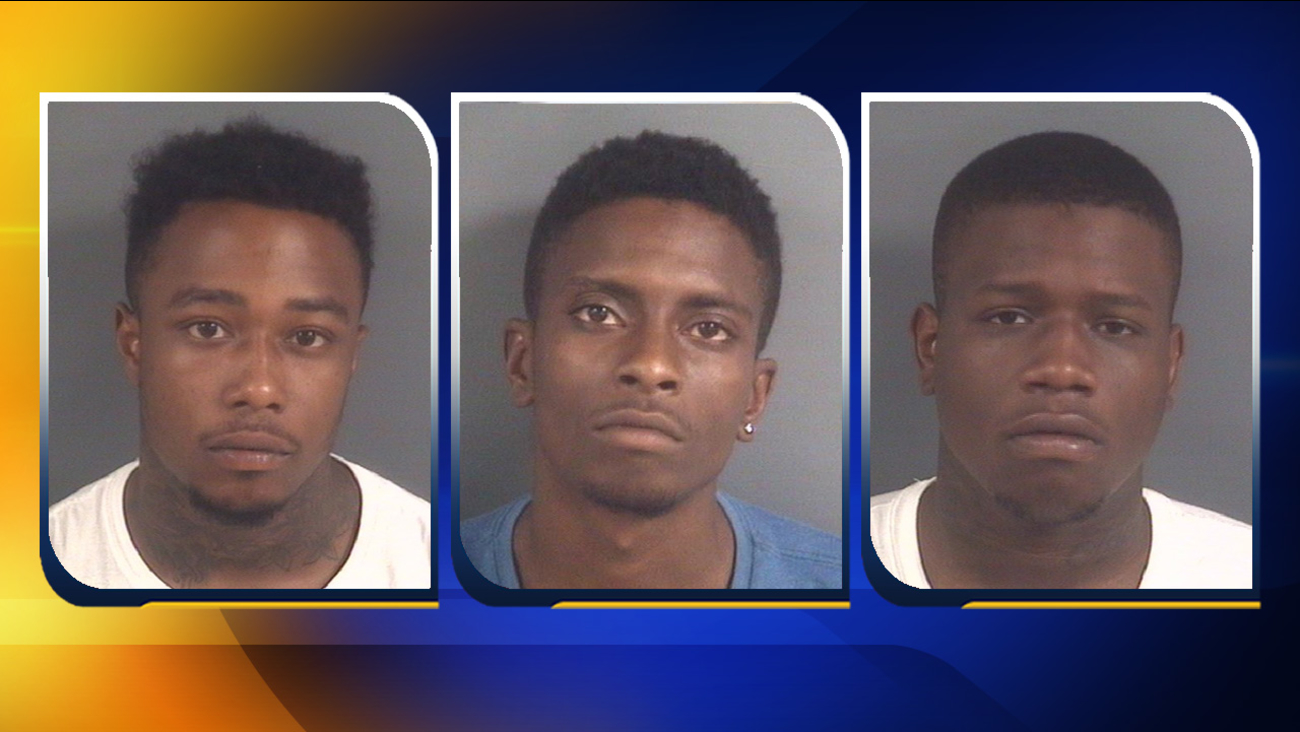 FAYETTEVILLE (WTVD) -- A Fayetteville police sergeant was injured following a search on a Cumberland County home on Friday.