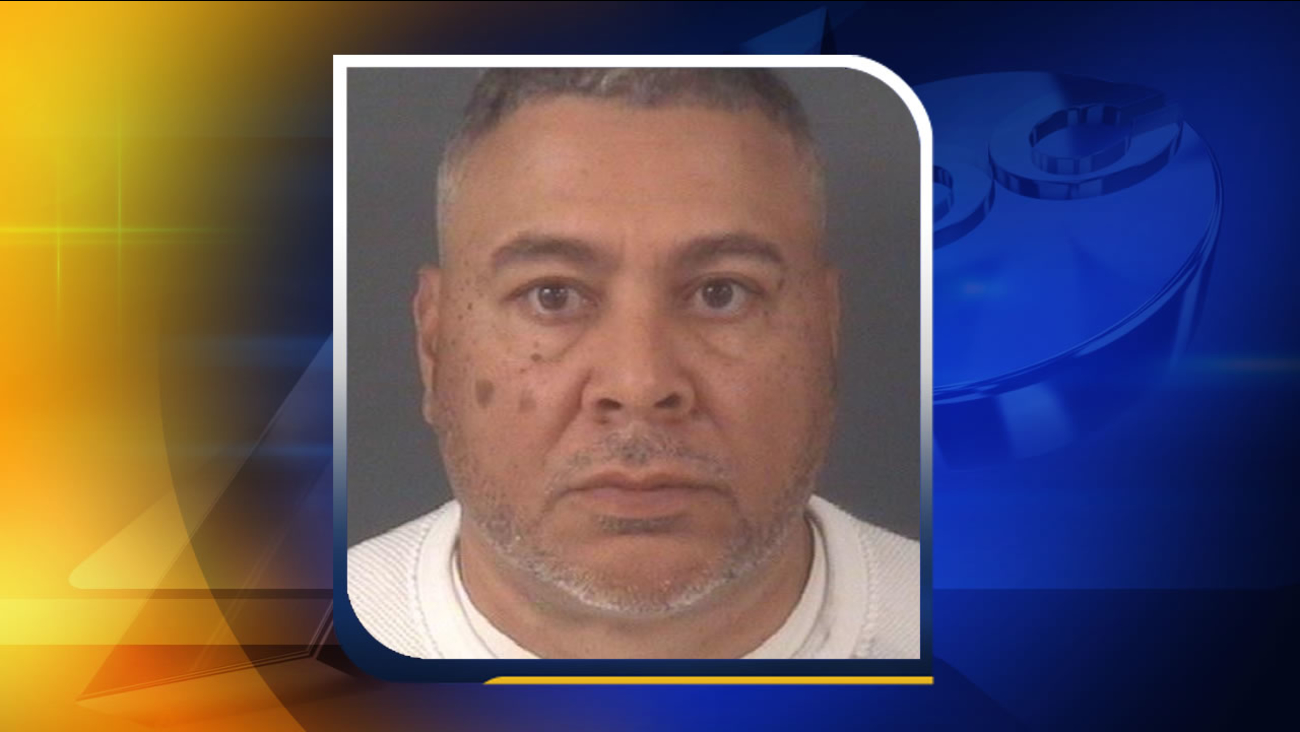 A third victim recently came forward in connection with the 2007 case, and FPD Detectives initiated an investigation based upon the new information. Larry Dean Hunt, 50, has been charged with first-degree kidnapping and second-degree sex offense in relation to this case that occurred in April 2007.

In January, Hunt was arrested and charged with second-degree rape in an alleged attack on an acquaintance November 9.

During the course of that investigation, detectives got information that led to charging Hunt with first-degree kidnapping and second-degree sexual offense in an unsolved case from 2007 involving a different victim.

Hunt received an additional $50,000 secure bond for the new charges and remains jailed in the Cumberland County Detention Center, where his total bond is now $375,000.

Detectives with the FPD's Special Victims Unit are encouraging anyone that may have been a victim of Hunt's, to come forward and speak with them. Detectives will actively pursue justice for victims who have been the victim of a sexual assault. Victims may also contact Rape Crisis of Cumberland County by calling (910) 485-7273 or by visiting http://www.rapecrisisonline.org/

Anyone who believes they have been a victim, or anyone who knows someone they believe has been the victim of a sexual assault, or any crime, involving Hunt is asked to contact Detective R. Deshields with the Fayetteville Police Department at (910) 580-3016.