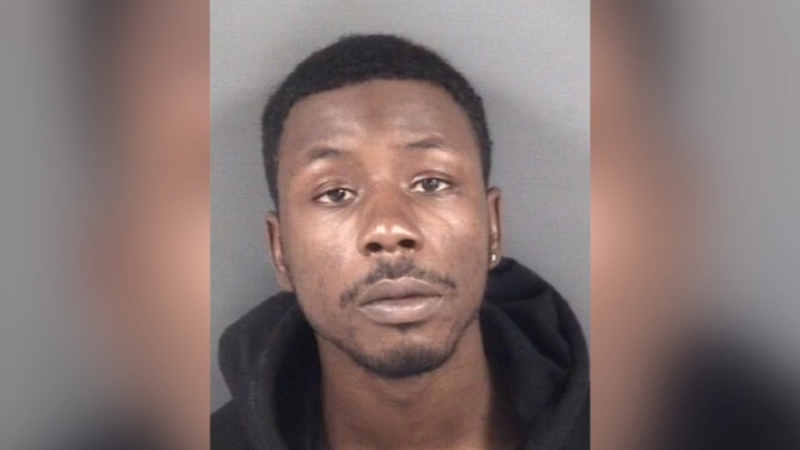 FAYETTEVILLE, N.C. (WTVD) -- A Fayetteville man suspected of being responsible for multiple sexual assaults is behind bars.

All of those charges are connected to an incident that happened March 5 at Briarwood Apartments. That's when a woman told police a man broke into her home and raped her.

While investigating what happened, police uncovered evidence of three other similar sexual crimes that happened over the past several months.

Police previously said they thought the crimes were connected. However, Hodges has not been charged in any of the other three crimes.