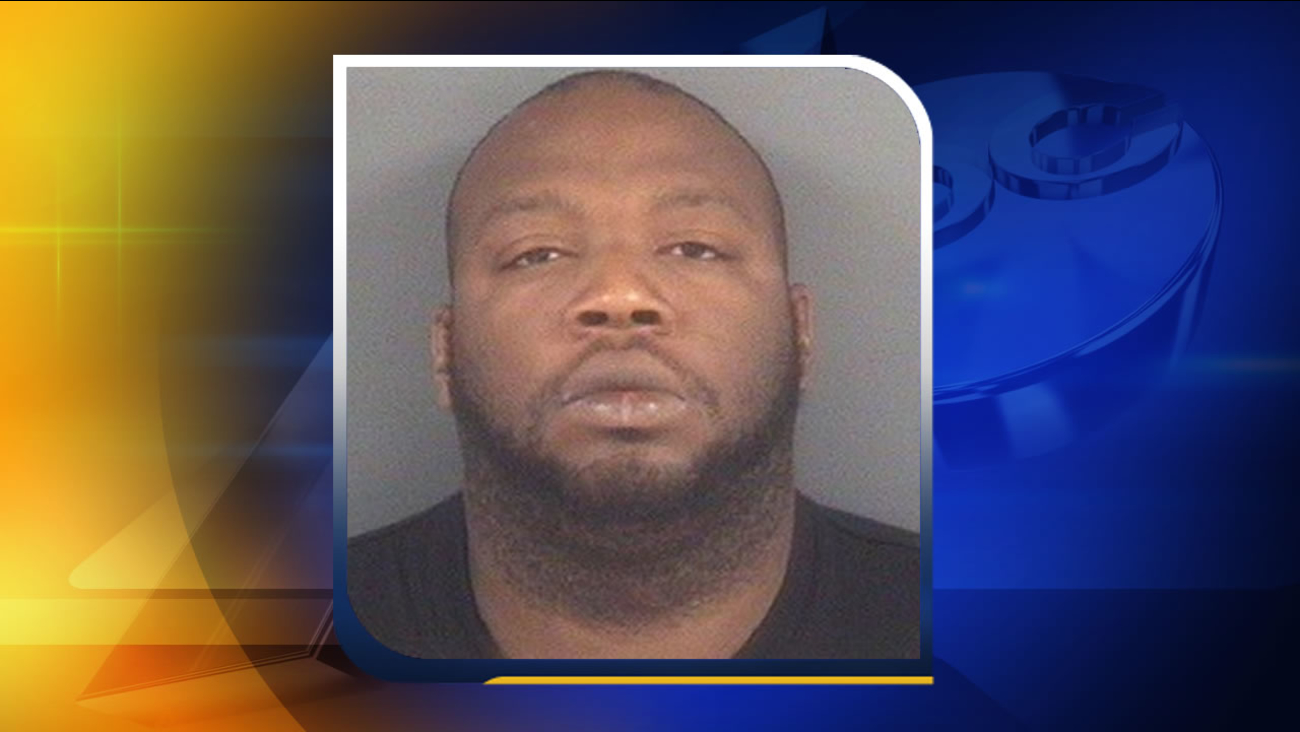 FAYETTEVILLE, NC (WTVD) -- The Fayetteville Police Department has made an arrest after a man was shot in the chest and back early Sunday morning.

Investigators said 39-year-old Stephen McGill's injuries are not believed to be life-threatening.

Detectives have charged 26-year-old Dontez Antonio Ward with assault with a deadly weapon. Bail was set at $50,000.

Police said the shooting apparently stemmed from an ongoing dispute between the two men.