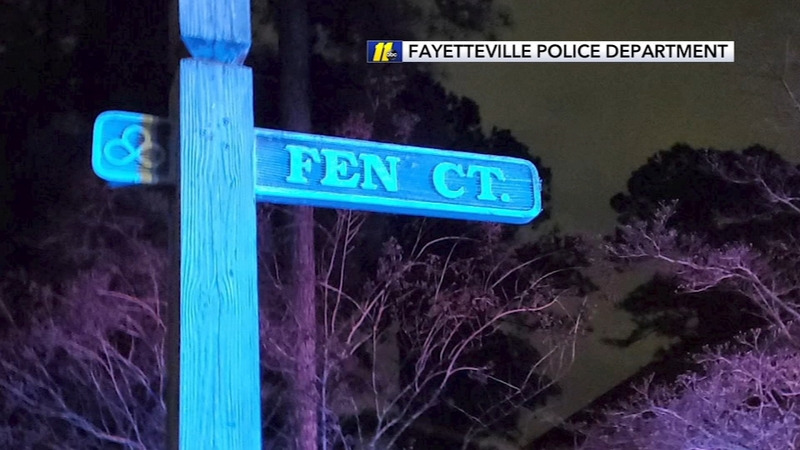 FAYETTEVILLE, N.C. (WTVD) -- Fayetteville Police have made an arrest in a double shooting Thursday night that left one man dead and another clinging to life.

It happened just after 6:15 p.m. in the 4600 block of Fen Court in the private Three Colonies community.

Two men were found shot and taken to a hospital with life-threatening injuries. One of them later died from his injuries.

Police said Friday that the investigation revealed there was an altercation between family members inside of the home before the shooting.

Perry Farrington, 27, of Forrest Gump Drive in Fayetteville, was pronounced dead at the hospital. The other shooting victim, 73-year-old Claude Farrington, of Fen Court remains in the hospital.

He is being held at the Cumberland County Detention Center under no bond.