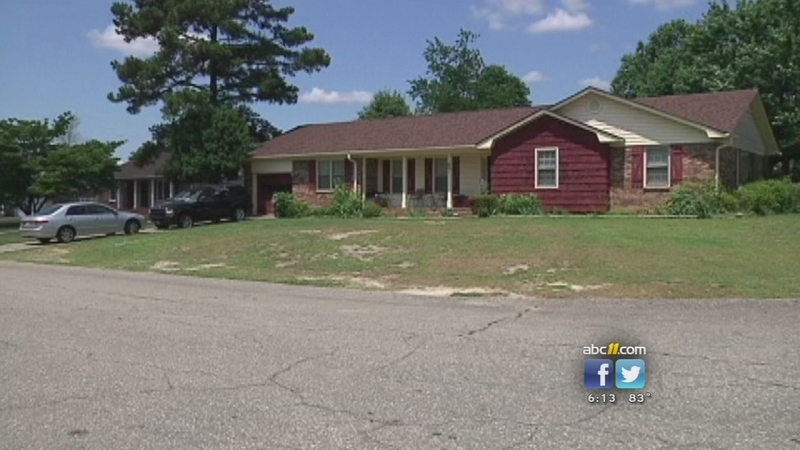 FAYETTEVILLE (WTVD) -- Fayetteville police are investigating an early morning shooting that killed one and injured two others on Sunday.

Police said it happened at a party in the 6000 block of Wagon Wheel Court. The shots were reportedly fired from outside the home around 1:15 a.m. after an argument broke out.

The two other victims were identified as Clevaun Fratonne Breece, 21, and Kenneth Michael Burch, 24.

Breece and Burch were taken to Cape Fear Valley Medical Center. Breece was treated and released on Sunday.

According to reports, Burch had to undergo emergency surgery and is listed in critical condition.

Police are still looking for the gunman.

Anyone with information regarding the homicide investigation is asked to contact Detective M. Taylor with the Fayetteville Police Department at (910) 303-9751 or Crimestoppers at (910) 483-TIPS (8477).