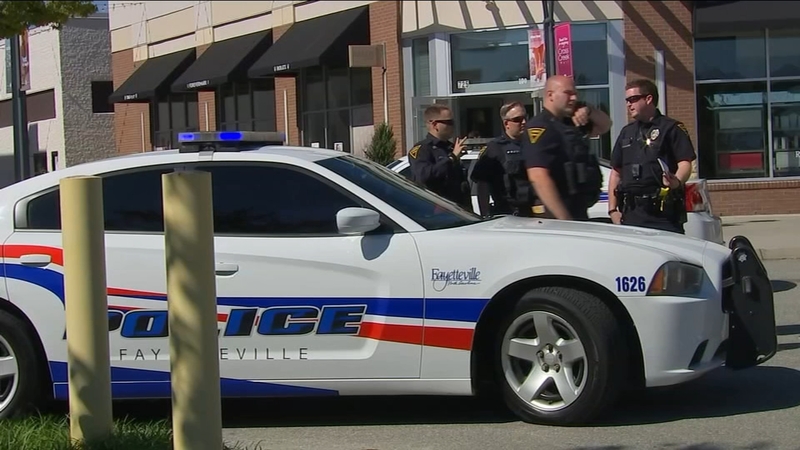 FAYETTEVILLE, N.C. (WTVD) -- The Fayetteville Police Department is investigating a shooting at Cross Creek Mall. Detectives say one man was shot in the leg following a road rage dispute with another driver.

It happened Friday around 1 p.m.

"It was a busy time of day. This could've been a more dangerous situation but it wasn't an active shooter involvement at all," said Lt. Gary Womble.

Womble tells Eyewitness News the disagreement stemmed from some sort of road rage incident minutes prior.

"They had some type of encounter where one cut the other off and somebody fired a shot from the white sedan at the motorcycle," said Womble. 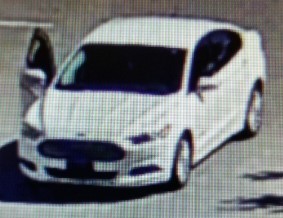 Fayetteville police say the suspect who shot Edwin Dickerson in the leg drove a white Sedan.

The driver, Edwin Dickerson was able to safely park before being rushed to the hospital.

"If you're asking me was it worth that, it certainly was not. We like for people to handle their disputes in a different manner. For someone to fire a shot is extreme," said Womble.

That gunshot sent scared shoppers running while others rushed to the Dickerson's side.

"He was just lying on the ground and the bystanders were helping him," said one person who worked in the mall.

Though chaotic, authorities are thankful the call for shots fired didn't involve fatalities.

Fayetteville Police are asking anyone who was in the mall earlier this afternoon to call in with any information they may have. The shooter reportedly was in a white sedan.