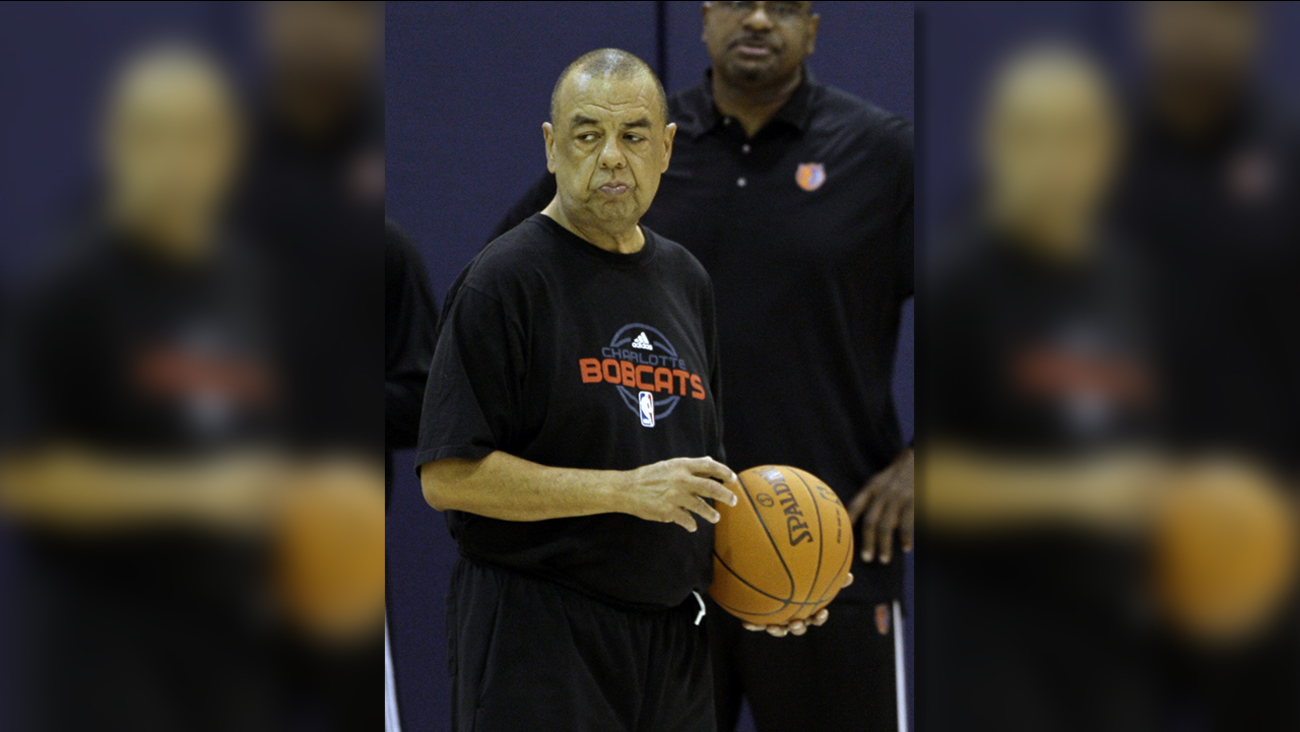 Roy Williams on the passing of Jeff Capel Jr: pic.twitter.com/XCNf5jAxMI

Capel Jr. was diagnosed with ALS in the spring of 2016 by doctors at Duke University. His son - Duke associate head coach Jeff Capel III - revealed the diagnosis in a first-person story written in January for The Players Tribune.

Felton Jeffrey Capel Jr. may not command the same reverence or name recognition as the likes of Mike Krzyzewski and Roy Williams, but he left an indelible impact on the game in North Carolina. Starting at Pinecrest High School in his native Southern Pines, he built a career that took him from Fayetteville State to North Carolina A&T to Wake Forest and on through college into the NBA.

"The Fayetteville State University family is saddened by the passing of one of its most respected alumni and former coaches," Anderson said. "Coach Capel and his family are held in high regard by FSU, its alumni and supporters and he will be missed. Our thoughts and prayers are with his parents, wife, children, and family members during this difficult time."

We are sad to hear the news that our former assistant coach Jeff Capel, Jr., has passed. Our thoughts and prayers are with the Capel family.

Here is an image of him celebrating our win over Clemson at the 1987 ACC Tournament. pic.twitter.com/hvFbAxURLz

Capel Jr. played basketball at Fayetteville State University for one year before joining the Army for four years. He later returned to earn a health and physical education degree.

Capel III played at Duke in the 1990s before starting a coaching career that included stops at Virginia Commonwealth and Oklahoma before returning to his alma mater to serve as Mike Krzyzewski's right-hand man. Jason Capel played at rival North Carolina from 1998-2002 and coached four seasons at Appalachian State.

Capel Jr. may have lost this battle with ALS, but his place in North Carolina hoops history is already cemented.

ABC11 has decided to slowly reduce the number of stories on the website that have a comments section. We believe very strongly that our audience should have an opportunity to discuss and debate events in our world, however, we have not been able to moderate the comments as well as we would like. Instead of hosting a platform that could allow a few loud and ugly voices to dominate a conversation, we want to encourage everyone to join us on our social media platforms and speak out there. Facebook: facebook.com/ABC11 Twitter: twitter.com/ABC11_WTVD
Report a correction or typo
Related topics:
sportsfayettevillecumberland countyalscollege basketballfayetteville news
Copyright © 2022 WTVD-TV. All Rights Reserved.
TOP STORIES
Supply chain issues may affect AC repairs this summer
FTC warns about baby formula scams on the rise amid shortage
Family learned of loved one's death watching Buffalo shooter's video
2 years into COVID-19, some remain in complete isolation
Deep beach holes are dangerous, Outer Banks town warns
First 90-degree day comes with isolated storm threat
What is monkeypox? What to know after US confirms 1st 2022 case
Show More
Cary store owner says thieves stole 300 gallons of gas
Newlyweds mark big day with fiery stunt
Mother, son found dead outside Hope Mills apartments
Wall Street appears headed for another rocky day
Financial adviser: Try to not panic as stocks take another nose dive
More TOP STORIES News