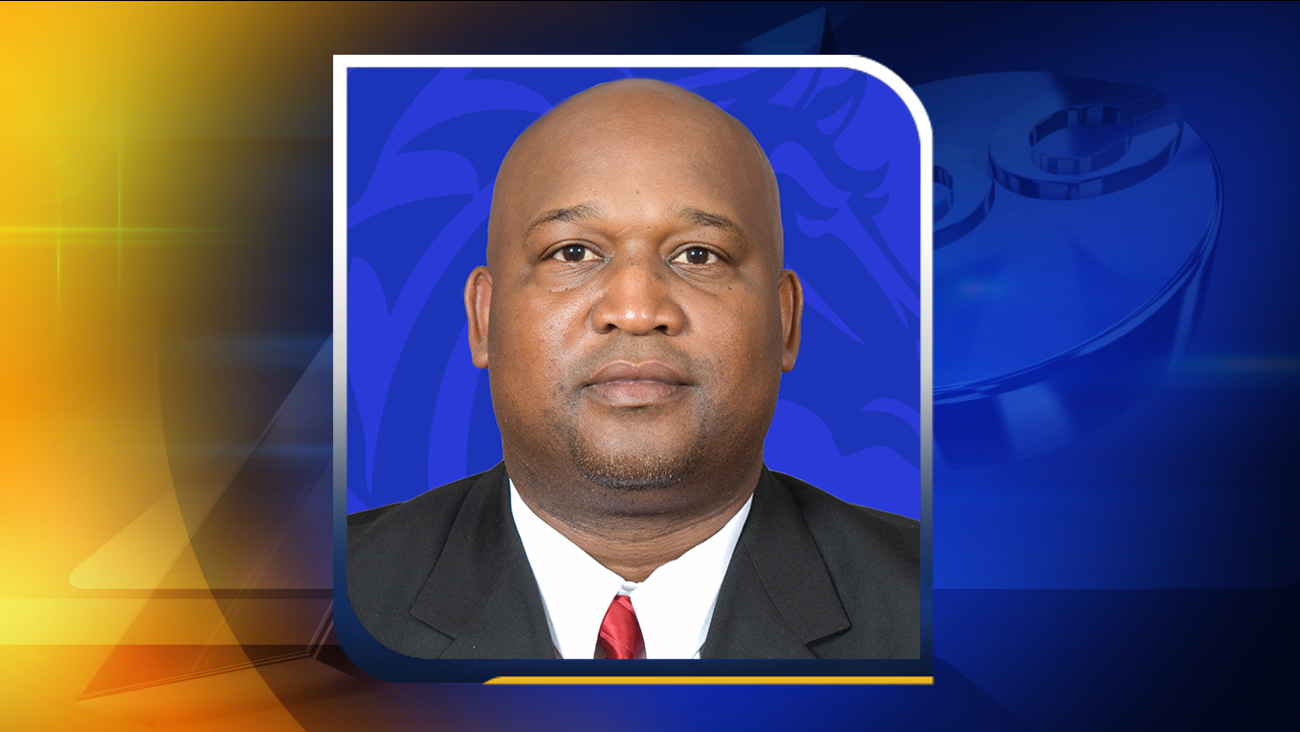 FAYETTEVILLE (WTVD) -- Fayetteville State University has named a veteran defensive specialist with a recent history of success as its new head football coach.

Hayes replaces Lawrence Kershaw, who was fired Dec. 7 after the Broncos finished 4-6 in 2015.

Hayes was the defensive coordinator for the reigning CIAA Champion, Winston-Salem State University. He joined the WSSU football coaching staff in 2010 as an assistant coach working with the defensive backs and special teams. As a member of the Rams coaching staff, Hayes won three CIAA Championships (2011, 2012, 2015), made four conference championship appearances (2011-12; 2014-15), and compiled a 60-13 record.

"I'm honored for this opportunity to lead the football program at such a great institution in Fayetteville State University," Hayes said. "I would like to thank the chancellor, Dr. James Anderson, director of athletics, Anthony Bennett, all the coaches and mentors that have helped me get to this point, and of course my family for all their love and support."

Hayes comes in with more than 15 years of coaching experience. He's regarded as a defensive specialist and under his defensive schemes, the Rams' defense has been ranked nationally in the top 10 since 2010. Furthermore, WSSU had a student-athlete named CIAA Defensive Player of the Year for four consecutive seasons (2011-14).

Hayes began coaching on the collegiate level in 1998, at his alma mater, North Carolina A&T. He served as an assistant coach with the Aggies from 1998-2002.

Hayes completed his bachelor's degree in Recreation Administration from A&T in 1999. He was a standout defensive back for the 1991 and 1992 Mid-Eastern Athletic Conference (MEAC) champion Aggies.

Hayes and his wife, Thomasina, have three children.