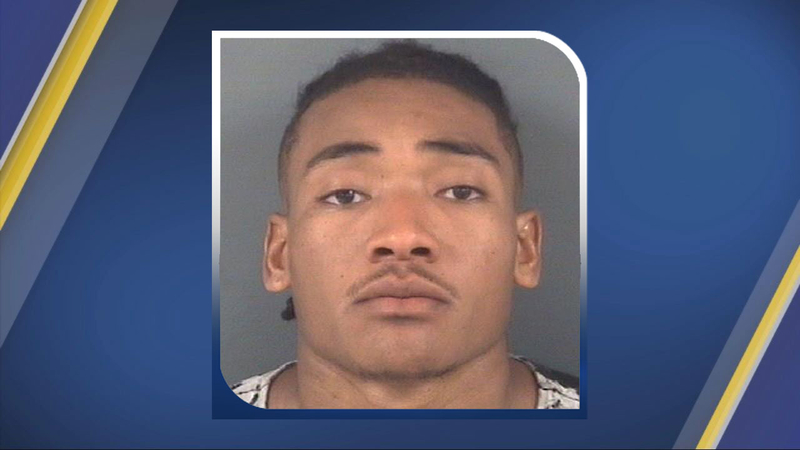 FAYETTEVILLE, N.C. (WTVD) -- A Raleigh man is in custody after a person was shot on the Fayetteville State University campus Monday night.

It happened shortly after 8:30 p.m. in the 1200 block of Murchison Road. The campus did go on lockdown while authorities investigated what happened. It was not an active shooter incident, police emphasized. 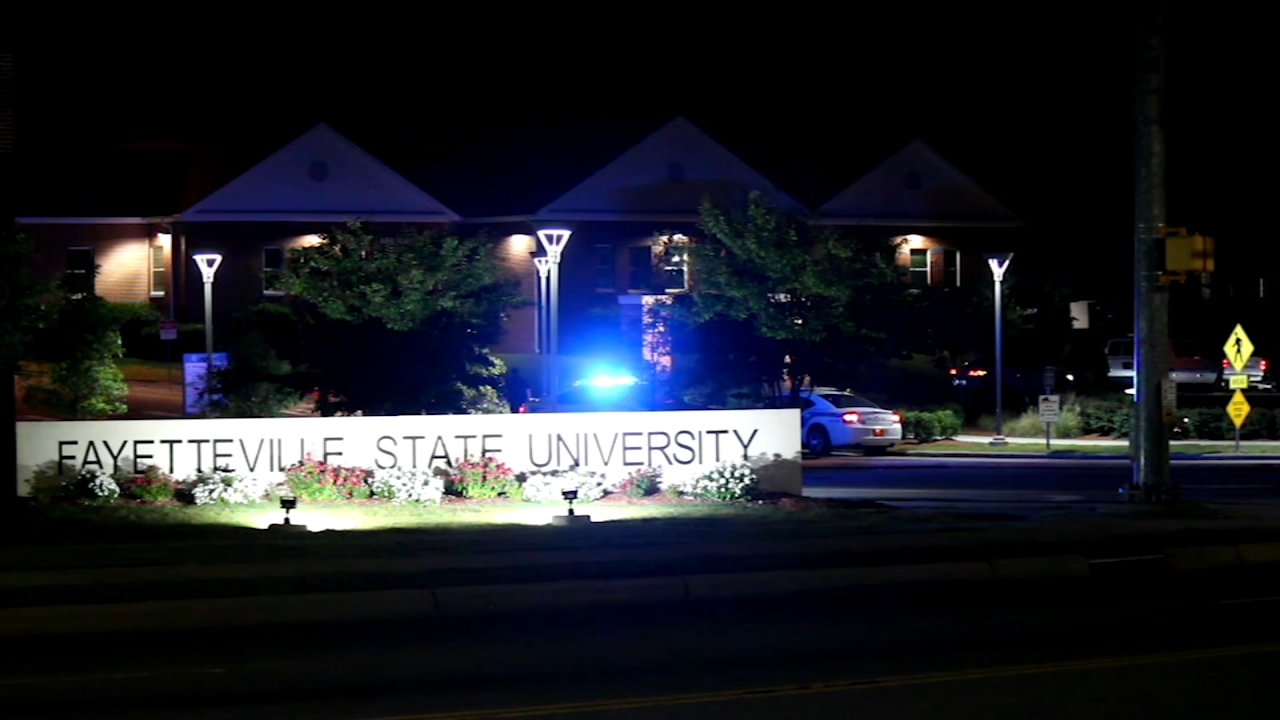 One person has been hurt in a shooting on the Fayetteville State University campus, police said Monday night.

Carter, of Fayetteville, was rushed to Cape Fear Valley Medical Center and is in serious condition.

BREAKING: Fayetteville Police Chief Gina Hawkins says her officers are assisting in an investigation on Fayetteville State University’s campus after one person was shot. One person is in custody #abc11

Codondrea Purdie, 24, of the 1800 block of Generation Drive in Raleigh was charged with attempted first-degree murder, and assault with a deadly weapon with Intent to Kill Inflicting serious Injury. 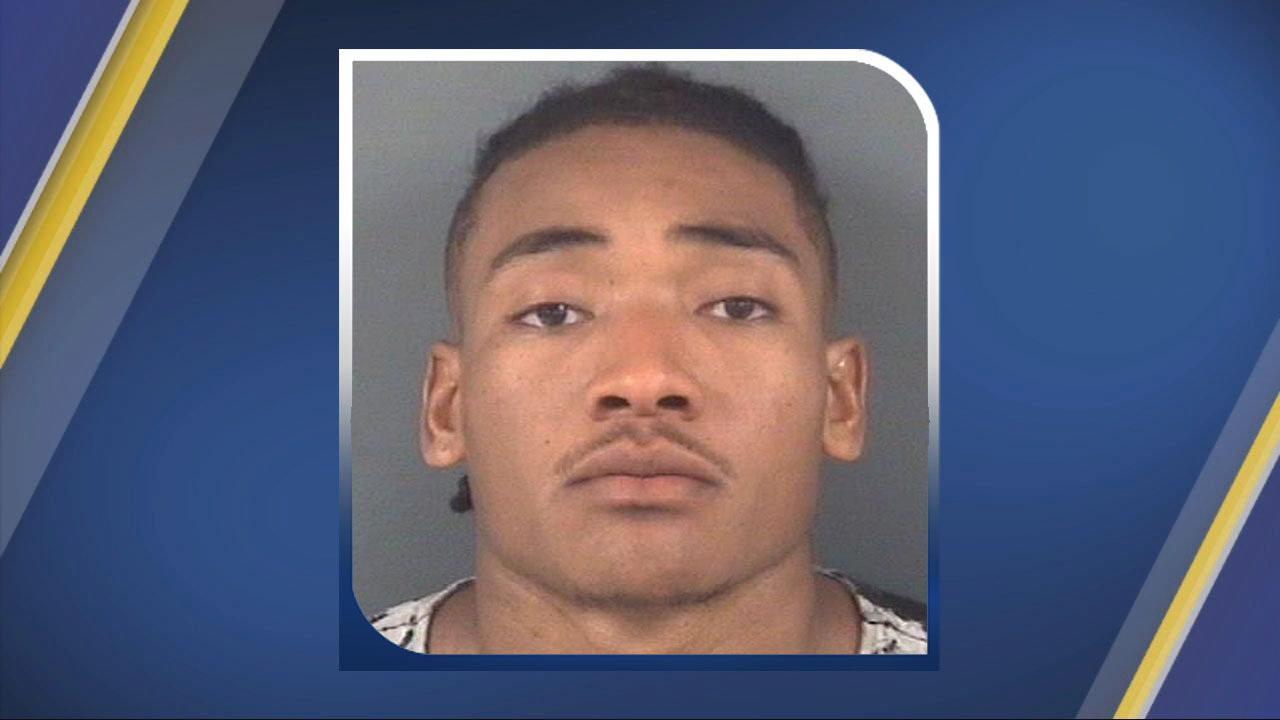 Purdie is being held in the Cumberland County Jail on a $750,000 secured bond.

Fayetteville police officers were called in to assist campus police with the investigation.

A shooting investigation is under way at @uncfsu near Seabrook Auditorium. @FayettevillePD confirms one person is in custody and one person was injured. Details are still limited at this time. @ABC11_WTVD pic.twitter.com/p7xodRYQAa