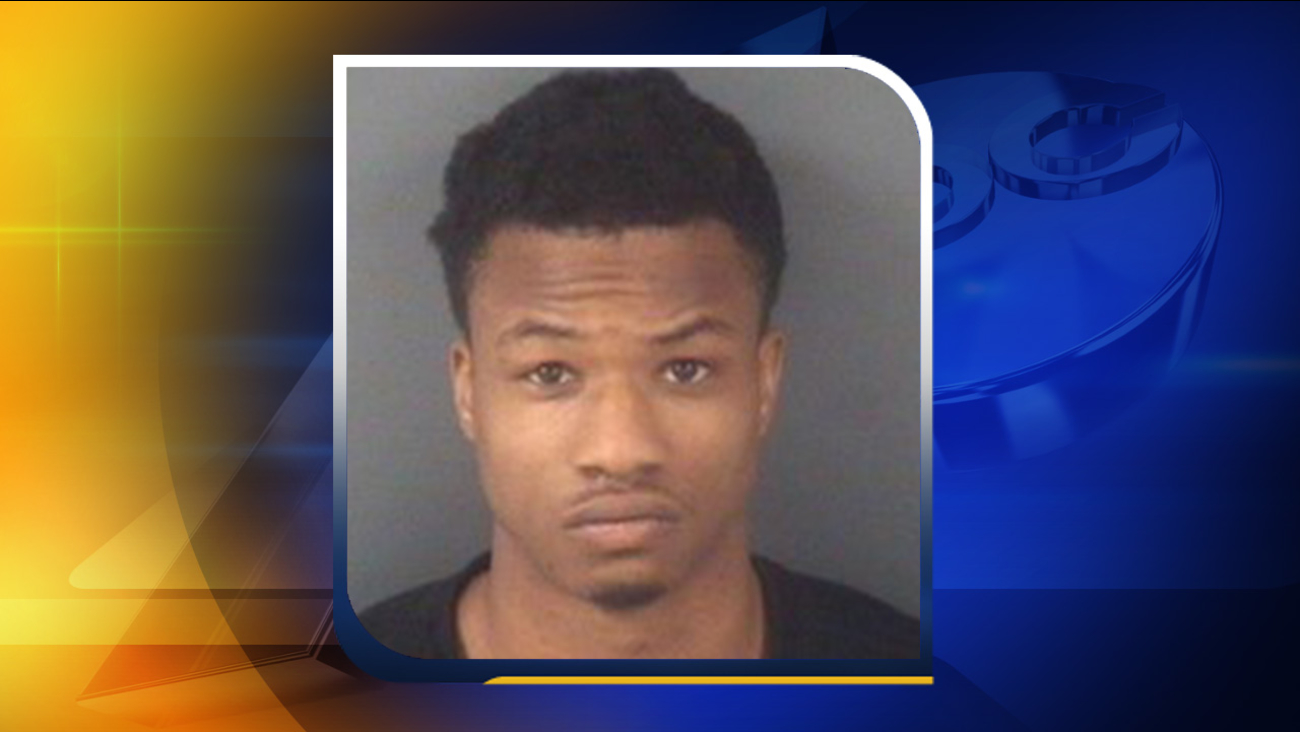 FAYETTEVILLE, North Carolina -- A man is under arrest in Fayetteville after allegedly firing a rifle at a strip club.

It happened around 1:30 a.m. Saturday at Secrets Cabaret in the 900 block of Bragg Boulevard.

Detectives said it all started when security refused to let a man without ID come inside. A second man started arguing with them, and they were both asked to leave the property.

A short time later, 21-year-old Khair Marquis Reddick allegedly came back by the area and began shooting out a car window at the building and the security workers. Amazingly, nobody was hit.

A North Carolina State Highway Patrol trooper was in the area of Bragg Boulevard at the time of the shooting and heard the gunfire.

He pulled Reddick over and was able to arrest him without incident.

Reddick is charged with shooting into an occupied building and two counts of assault with a deadly weapon.

He was booked into the Cumberland County Detention Center under a $50,000 bond.