ABC11 Together highlights good deeds, community needs and how our viewers can help
WTVD 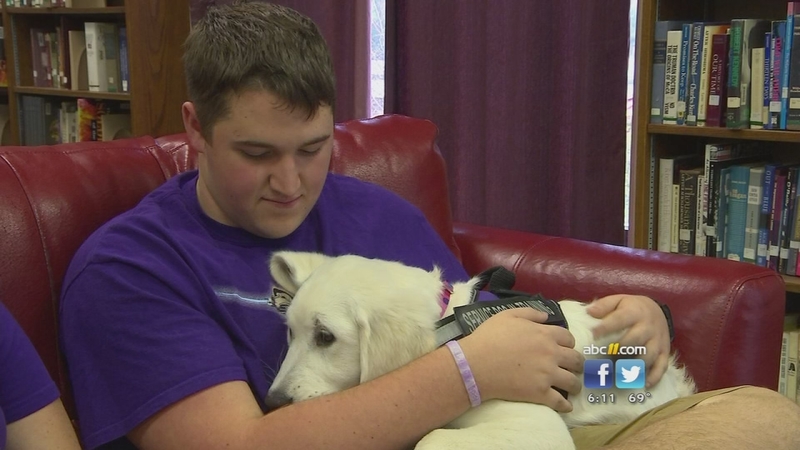 Epileptic boy to get therapy dog

FAYETTEVILLE (WTVD) -- At first everyone just thought Gage Fitzgerald was clumsy. He dropped everything.