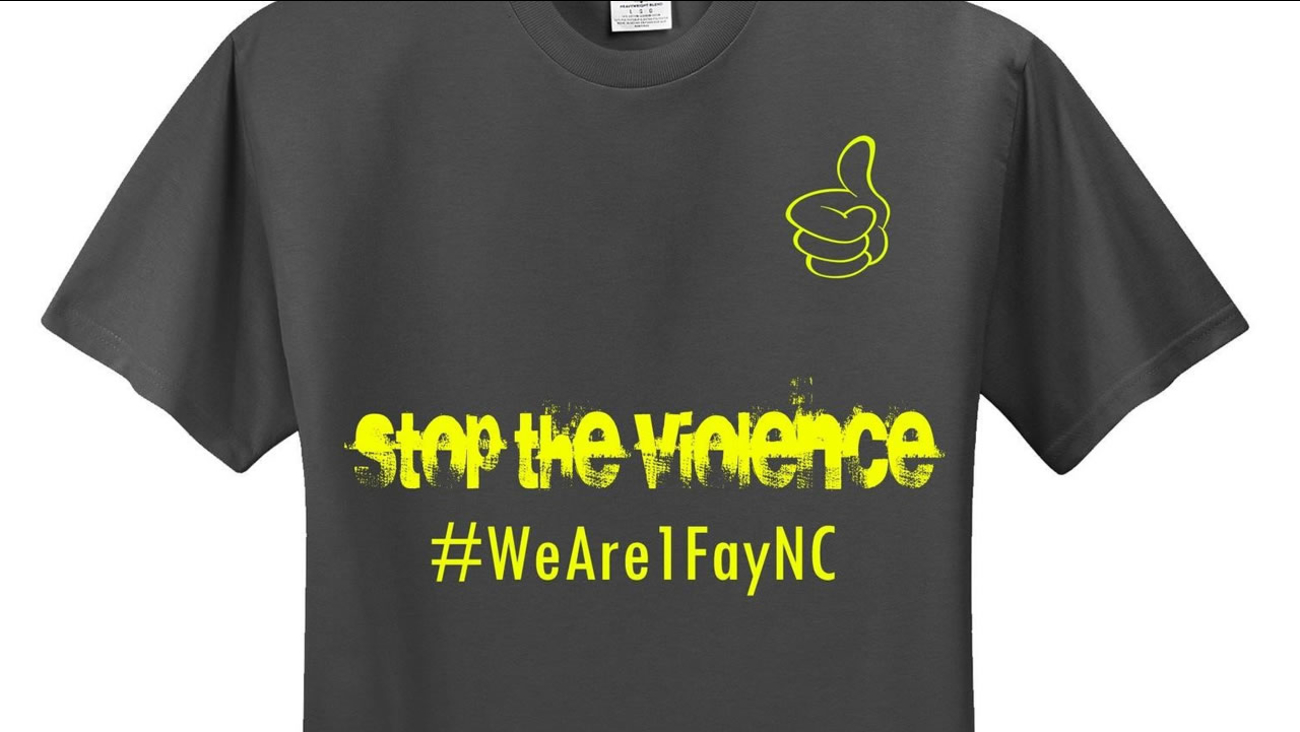 FAYETTEVILLE, N.C. (WTVD) -- Hundreds of Fayetteville residents are expected to march through part of the city's shopping district Saturday, marking an annual effort to tackle violence and relationship issues.

The second annual Fayetteville Unity March takes place Saturday afternoon. Marchers are scheduled to meet in the Skibo Road Walmart parking lot. Their route will take them along Morganton Road and they'll loop back around to Skibo, ending in the same lot.

The march, hashtagged #WeAre1FayNC and organized by the Let's Make It Happen non-profit, is an extension of an effort birthed exactly a year ago. Organizers mirrored national rallies to protest the deaths of unarmed black men in officer-involved shootings, particularly the Mike Brown case in Ferguson, Missouri and the Eric Garner death in New York.

Fayetteville police and community leaders participated in the rally, speaking to crowds in the Cross Creek Mall parking lot.

This year, some of the same issues are at the heart of the march, but organizers said it's really about Fayetteville committing to a regular peaceful gathering and communicating with one another.

"We want to have an educated conversation," said Denoise Howze, a co-organizer with Let's Make It Happen.

"So if I'm a bad citizen and I'm thinking all policemen are bad, and once I get to meet 'em and greet 'em, maybe that negativity goes down," Howze explained. "And then if there is (such a thing) as a bad police officer, and they have a conversation with a black, an Asian, a Muslim, a Christian, whoever it may be, maybe his trigger finger isn't on the trigger."

Fayetteville police will provide traffic control. During last year's march there were no reported traffic issues. City leaders are expected to participate as well.