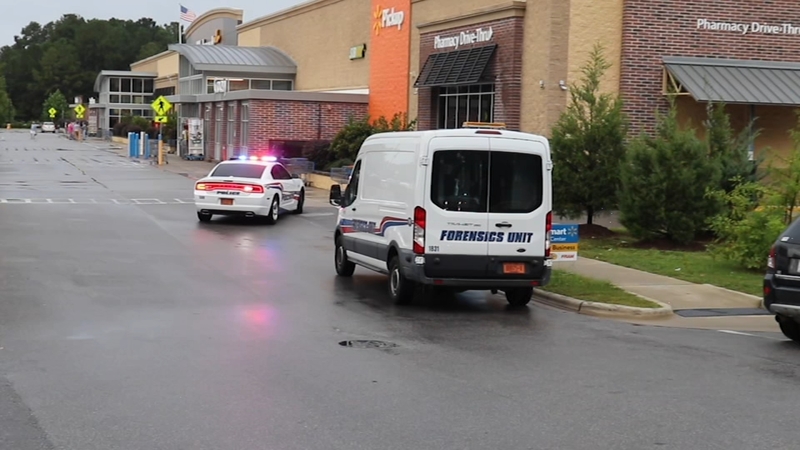 Police said officers responded to the Walmart on Gillespie Street just before 5 p.m. and found a 55-year-old man seriously injured with multiple gunshot wounds. The man was taken to a hospital.

While en route, officers saw a car matching the description of a suspect vehicle leaving the Walmart. The officers attempted a traffic stop but the driver refused, initiating a pursuit.

The pursuit ended near Chicken Foot Road and I-95 at Exit 41. Both people in the car were taken into custody and are being interviewed. Police originally thought the chase was related to the shooting but determined it was not.