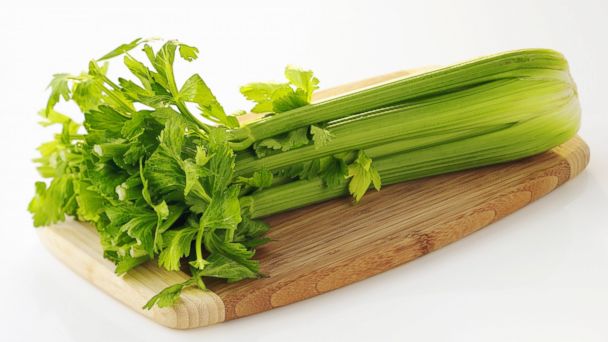 A recall from an E.coli scare at Costco has now been expanded to more than a dozen states and over 155,000 products sold at major grocery chains, including Walmart and Safeway, the Food and Drug Administration (FDA) said Wednesday.

Last week Taylor Farms Pacific Inc. of Tracy, Calif., recalled a mix of diced celery and onion used in Costco chicken salad and other foods containing celery "out of an abundance of caution," the FDA said in a statement. Among the stores involved are Walmart, Sams Club, Costco, Albertsons, 7-Eleven, Target and Safeway.

Nineteen people from six states reported feeling ill. Individuals from the age 5 to 84 were affected, the Centers for Disease Control and Prevention(CDC) said.

Health officials have urged consumers who bought chicken salad at any U.S. Costco store on or before Nov. 20 to throw it away out of precaution.

The strain of Shiga toxin-producing E. coli can be life-threatening, but no deaths have been reported. Five people have been hospitalized, including two with kidney failure.

Symptoms of E.coli infection include diarrhea, abdominal cramps, nausea and vomiting. The incubation period is three to seven days from the time of exposure.

The number of people sickened in the outbreak will likely grow over the next few weeks, even though the product has been removed from store shelves, the CDC said Wednesday.

Health officials urge anyone with the symptoms, especially people who have eaten Costco chicken salad, to go to their doctor.