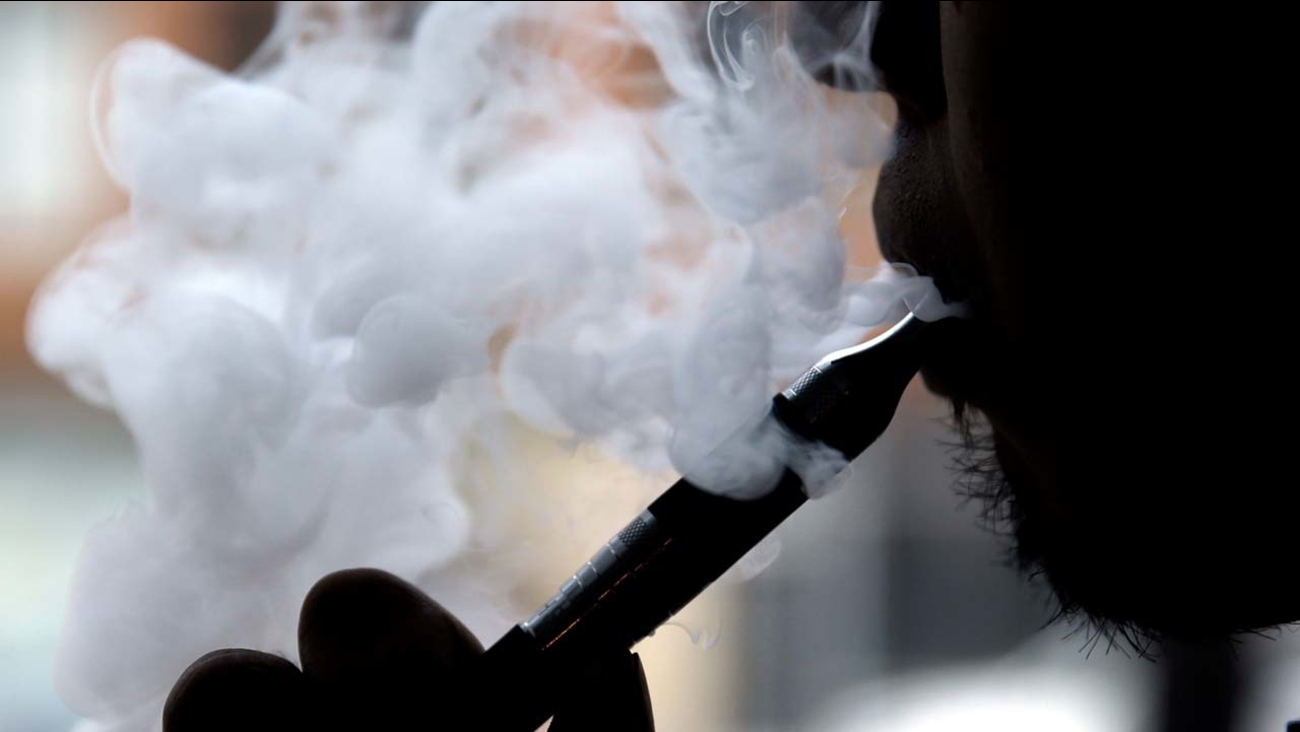 The Food and Drug Administration says it's investigating reports of people suffering seizures after using e-cigarettes.

The FDA issued a public notice Wednesday saying it's identified 35 such cases of seizures after vaping between 2010 and early this year.

Most of the seizures involved young people.

The agency notes there is no clear pattern to the seizures.