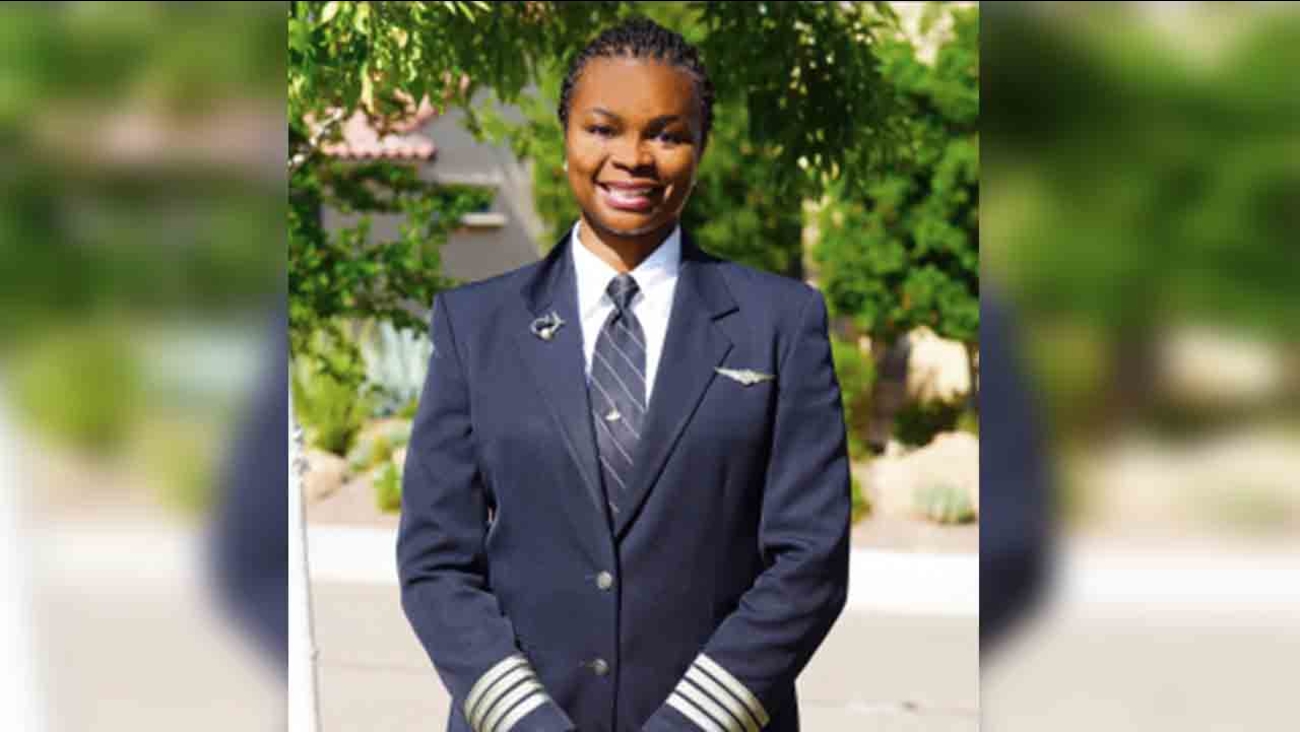 In 1992, a 20-year-old African-American woman stepped into an airplane's cockpit for the first time. Recently, she recalled the day as "exhilarating."