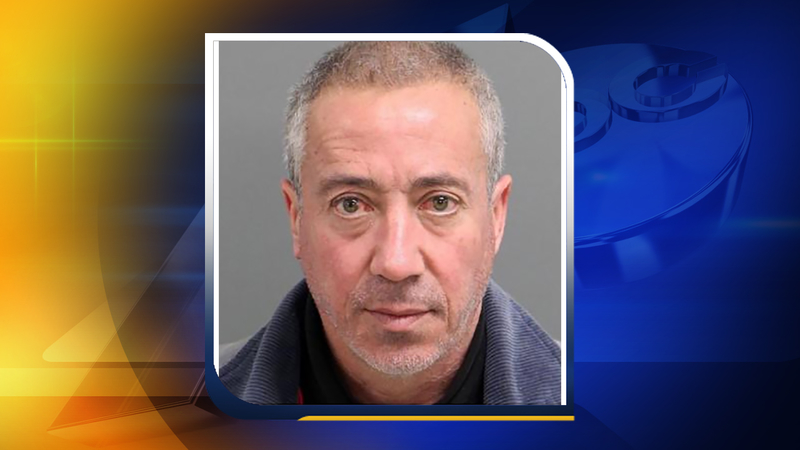 Federal authorities have charged a Raleigh man with impersonating an Army officer and landing a helicopter at SAS in Cary.