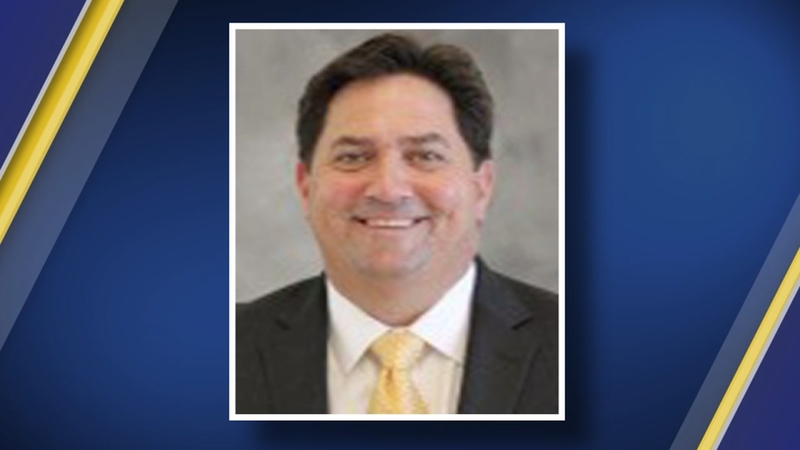 WINSTON-SALEM, N.C. (WTVD) -- Wake Forest University's volleyball coach is among those charged in a college admissions bribery scheme that has landed CEOs and prominent actors in trouble with the law.

"Wake Forest is aware of the allegations regarding head volleyball coach Bill Ferguson. The University has retained outside legal counsel to look into this matter," the university said in a statement.

Ferguson is one of 50 people named by the Department of Justice as being involved in the scheme. Other big names include actresses Felicity Huffman and Lori Loughlin. Huffman, the Emmy-winning star of ABC's "Desperate Housewives," was arrested by midday.

Federal investigators said they uncovered 33 parents who collectively paid $25 million to a college admission counselor to get their children into top universities.

The admission counselor, William "Rick" Singer, allegedly bribed college officials, coaches and entrance exam administrators to help students get into schools "not on their merits but through fraud," US Attorney Andrew Lelling said.

The former head sailing coach at Stanford University has admitted to accepting bribes.

John Vandemoer was the second person to plead guilty Tuesday in the sweeping college admissions bribery scheme. He is charged with racketeering conspiracy.

Stanford said Tuesday that Vandemoer has been fired.

At least nine athletic coaches were among those charged.