Those shops, along with the Von Kekel Aveda Lifestyle Salon Spa, will open with the first phase of the project in April 2022.
WTVD 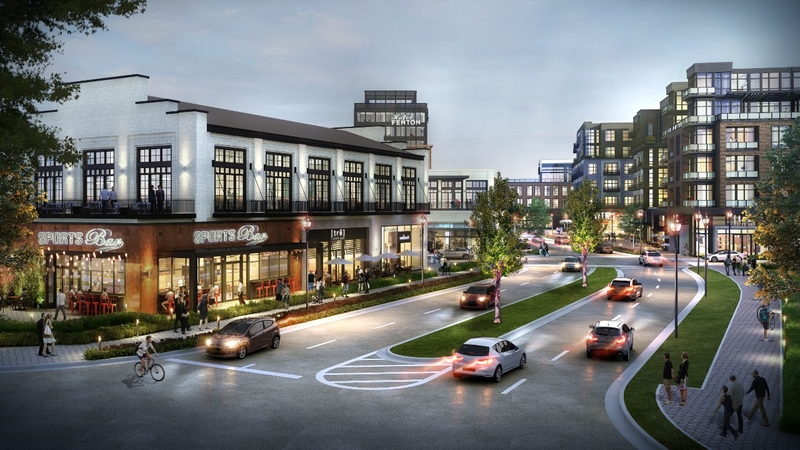 Those shops, along with the Von Kekel Aveda Lifestyle Salon Spa, will open with the first phase of the project in April 2022, according to the international real estate firm Hines and Columbia Development.

The mixed-use district located along I-40 and Cary Towne Boulevard is currently under development. When it's finished, it will feature retail, restaurants, entertainment as well as office space, a hotel and apartments.

The real estate firm in charge of the development said 82 percent of the retail portion of the project is currently leased.

The 357-unit apartment community will be pre-leasing starting in early 2022.

The development was supposed to have a Wegmans but the chain announced earlier this year that it is no longer moving forward with plans for that location.
Report a correction or typo
Related topics:
shoppingcarymallconstructionapartmentretailshoppingdevelopment
Copyright © 2021 WTVD-TV. All Rights Reserved.
TOP STORIES
'It's crazy': Wolfpack fans ecstatic after upset of No. 9 Clemson
3 people dead after Amtrak train derails in Montana
UNC brutalized by Georgia Tech defense, running game in 45-22 loss
Local Haitians react to treatment of migrants flown back to the island
Vigil marks third anniversary of Durham man's murder
'The curse is broken': Pack beats No. 9 Clemson in OT thriller 27-21
Show More
Man seriously injured in shooting near Duke University Hospital
Bikers in Durham stand up against child abuse
Holmberg accounts for five TDs as Duke roars past Kansas, 52-33
North Carolina Central falls to rival NC A&T 37-14
Report uncovers how 6-year-old died on amusement park ride
More TOP STORIES News