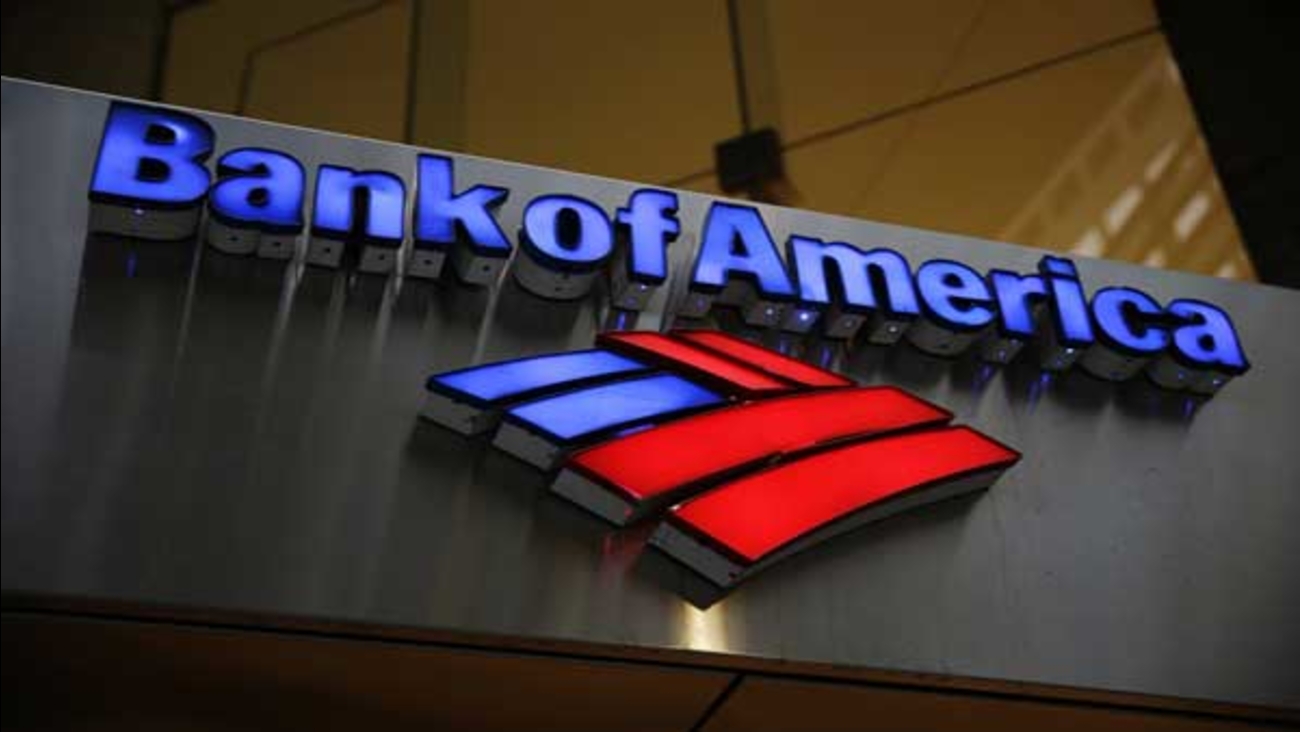 On Tuesday, Bank of America announced that they plan to stop lending money to businesses that make assault-style guns used for non-military purposes.

During an interview, Anne Finucane, Bank of America's vice chair, told Bloomberg TV that the bank doesn't want to "underwrite or finance military-style firearms," adding that they've told hundreds of gun manufacturers they will no longer be in business with them.

According to CNN, Finucane was referring to the AR-15-style semiautomatic rifles produced by gun companies like Remington Outdoor Company, who made the weapon used in the 2012 mass shooting that killed 26 children at Sandy Hook Elementary School.

This was the first time an executive at the nation's second-largest bank publicly commented on how it will deal with gun-industry clients following the massacre in Parkland, Florida, that left 17 people dead.

Yet, it isn't the first time a large cooperation has spoken out about gun violence in the nation.

RELATED: Emma Gonzalez brings March for Our Lives rally to an emotional silence

"We're in discussion with them. We have let them know that it's not our intent to underwrite or finance military-style firearms on a go-forward basis."
Report a correction or typo
Related topics:
personal financegun safetyparkland school shootinggun violencesandy hook elementary school shootingbank of americaguns
Copyright © 2020 WTVD-TV. All Rights Reserved.
More Videos
From CNN Newsource affiliates
TOP STORIES 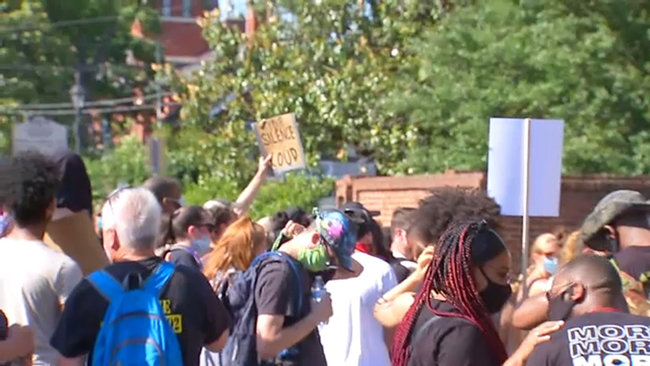