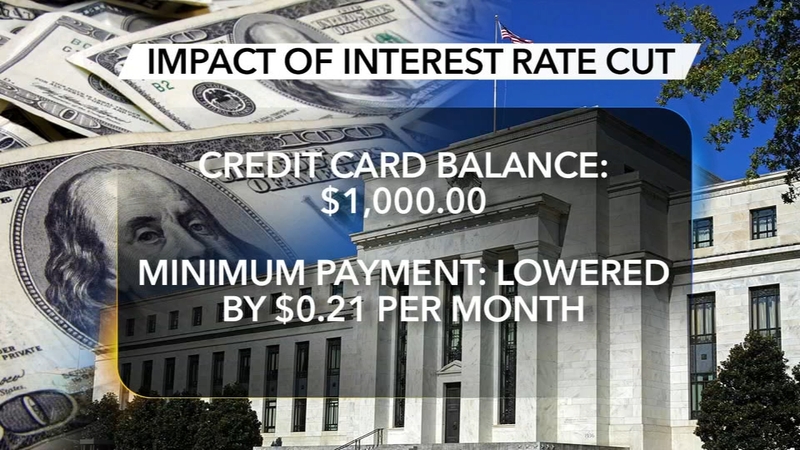 DURHAM, N.C. -- The Federal Reserve is cutting its key interest rate for the first time in a decade to try to counter threats ranging from uncertainties caused by President Donald Trump's trade wars, chronically low inflation and a dim global outlook.

The central bank cut its benchmark rate - which affects many loans for households and businesses - by a quarter-point to a range of 2% to 2.25%. It's the first rate cut since December 2008 during the depths of the Great Recession, when the Fed slashed its rate to a record low near zero and kept it there until 2015.

The economy is far healthier now despite risks to what's become the longest expansion on record.

The Fed repeats a pledge to "act as appropriate to sustain the expansion," wording that markets have seen as a signal for possible future rate cuts.

Duke University professor Sarah Bloom Raskin, who is a former Treasury official and governor of Federal Reserve Board, answered some questions ahead of the announcement about what the Federal Reserve is doing and why: 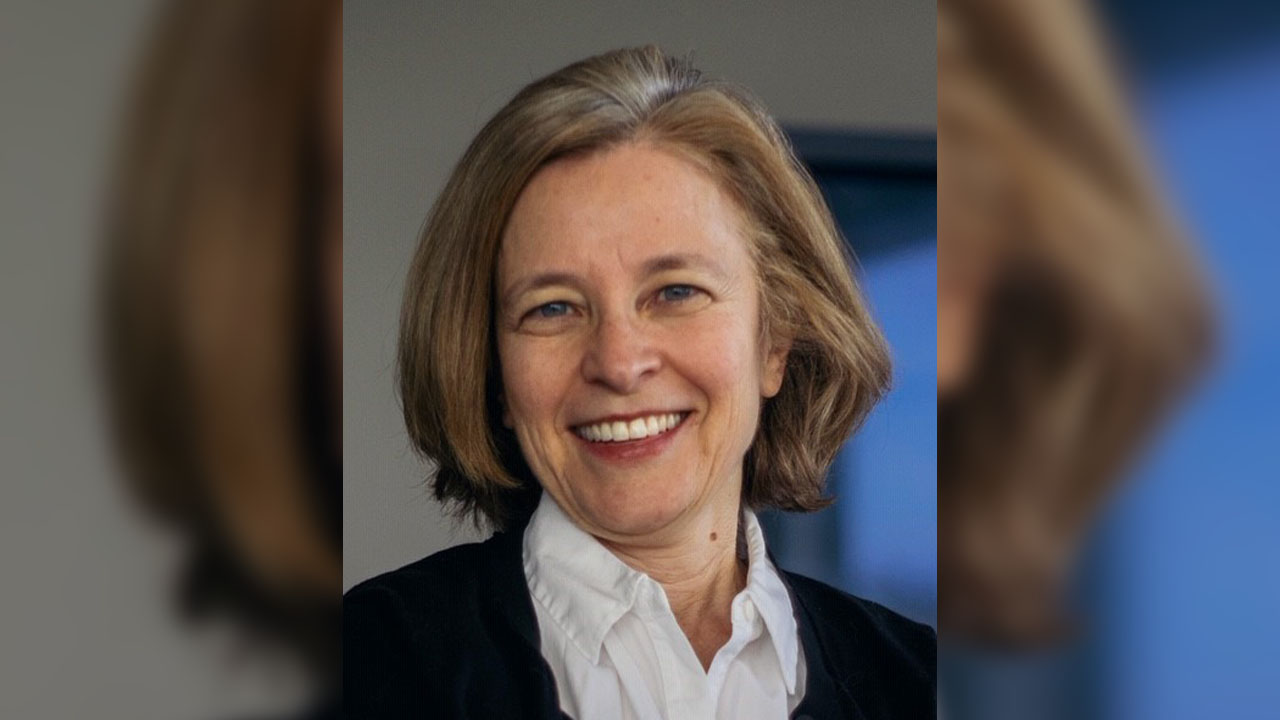 -Do you think the Feds will lower interest rates this time? If so, why?

The Fed is signaling that it is going to lower interest rates. It believes that it needs to do this in order to cushion the impact of trade tensions and weaker global demand.

-How could a lower rate impact homeowners and future home buyers?

If the Fed lowers the federal funds rate, other borrowing rates may also fall. This could include the mortgage rates that home buyers confront when they need to finance a home purchase. Obviously, the larger the drop in the federal funds rate, the larger could be the drop in mortgage rates. Depending on how long those interest rates persist, and whether people predict that rates will stay low, will determine the effect on future home buyers. Mortgage rates are one factor that determine whether people want to buy homes, so you are right that lower mortgage rates could determine the pace of home buying.

-Does this speculation of the Feds cutting rates mean the economy is slowing?

Gloria, you are right that generally speaking, the Fed cuts rates if it believes that the economy is slowing. In this case, the Fed is afraid that the economy might be slowing, and is saying that it wants to take a preemptive cut to see if it can cushion any blow that could come from a slowdown.

-How would this impact the Triangle?

I'm not sure I know how this might affect the Triangle! It's a great question, but my guess is that the rate cut may not be sufficiently big enough to do much. But perhaps there are some big projects in the wings that are very interest rate dependent. If so, maybe today's likely announcement will provide some kind of boost.

Experts say mortgage rates likely won't be impacted, at least not for now.

"The Fed rate is really not tied to mortgage rates very much," said Edyta Rhodes, Mortgage broker at Service First Mortgage in Raleigh. "Mortgage rates are tied to bonds."

"Mortgages might have a longer term affect," said Joe Mecca, of Coastal Credit Union in Raleigh. "Mortgage rates aren't directly tied to the Fed rate. They're tied to the longer-term Treasury rates but those tend to see a market reaction to what the Fed does as the rates go down."

If you're looking to purchase a vehicle, you could see lower rates on auto loans.

"If the rate decreases, people who are in the market to buy a new auto or a used auto would see that the pricing on a new loan would be lower than they were last week or last month," Mecca said. "So it's more of an opportunity to get more vehicle for their money or look forward for a lower payment."

Credit card rates likely will go down but not by much. If you have a $1,000 balance on your credit card, you'd see a decrease of 21 cents on your minimum payment per month.

"People who are in the market for a credit card, and have the top tier credit would be the first to be affected in seeing credit card rates start to decrease," Mecca said. "So if they're shopping around and they're really driven by rate, they can look at different institutions and try to price out what the different rates might be."

You will likely see a decrease on your home equity loan as well, experts say.

"It depends how much of a home equity line of credit you have," Rhodes said. "But it could be anywhere between $20 and $50 a month."

But not everyone's happy about the decrease.

"It'd just cause more people to get further in debt or take on more debt," said Bruce Magruder, who lives in Raleigh. "I think it would tend to overheat the economy. Although the economy is showing some signs of slowing down I think it's a little premature to lower interest rates at this point."

Bottom line. Do your research.

"If you have a credit card or home equity line of credit, you may want to call your broker and check with them to see whether or not that rate possibly came down, which in all likelihood it might," Rhodes said.
Report a correction or typo
Related topics:
personal financedurhammoneyfederal reserveinterest rates
Copyright © 2021 ABC11-WTVD-TV/DT. All Rights Reserved - The Associated Press contributed to this report.
More Videos
From CNN Newsource affiliates
TOP STORIES