No lottery winnings for you: Christmas Day players told they won't get $35 million in prizes due to glitch 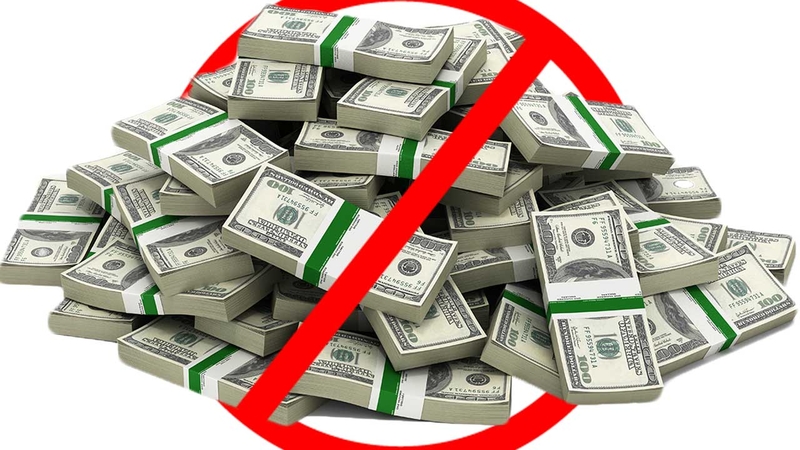 Lottery players told they won't get money due to glitch

It was a Christmas miracle, until it wasn't. Lottery officials in South Carolina said a computer glitch caused every player to be a winner for a brief time on December 25, and now they won't be handing out the winnings.

Players from about 71,000 games were told they'd won up to $500 before the problem was caught and the game was shut down.

The game, called the Holiday Cash Add-A-Play, involved printing a tic-tac-toe grid with holiday pictures in each section. A player won if they got three trees in a row. An investigative report released on Wednesday determined that a coding error caused the grids to print out with trees in all nine sections, causing everyone to win.

"Regrettably, these errors by the former vendor led loyal players to mistakenly believe that they held winning tickets," the South Carolina Education Lottery wrote in a press release.

The South Carolina Education Lottery Commission voted about the incident on Wednesday, deciding not to pay out the winnings. They based the decision on a state law that says prizes resulting from a ticket printed in error must not be paid.

"While SCEL is mindful of the magnitude of this decision on its players, any other decision would not comply with the law," the lottery said in its press release.

At least two lawsuits have already filed by players who want their winnings.

The players will all be able to get back the money they paid to play. To get it they will have to mail in their ticket(s), and they will be reimbursed their $1 per ticket and the cost of postage.

Players have until Jan. 7, 2019 to claim their refund. Visit the South Carolina Education Lottery's site for more information.