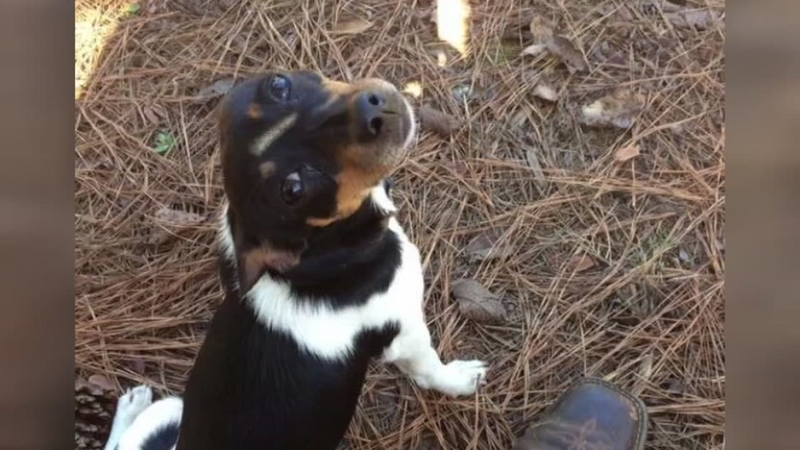 Watch out for Bitcoin scams

FUQUAY-VARINA (WTVD) -- A Fuquay-Varina man says he was targeted by a scammer after posting his phone number on a site about his missing dogs.

"My Rottweiler is a 5-year old service dog. I am a military veteran with PTSD. And my other dog was my grandfather's before he passed away," said Raymond Brunet, who served in Afghanistan with the 82nd Airborne Division.

Now, back in the Triangle, Brunet's two dogs recently escaped.

To spread the word, he posted online and included his contact information.

"Your animals are just like your kids. You love them. You'll do anything you can to get them back," Brunet said.

A day later, he received a threatening text message demanding $2,000 worth of Bitcoin for the safe return of his pet. The sender included a Bitcoin account address and said the phone number was a throwaway that could not be traced. They said that Brunet had 10 days to come up with the money, or they would kill the pet.

One big problem with the scam: Brunet had already found both his dogs.

"Whoever is doing that is basically trash. There's a lot of people that are gullible and will fall for this scam, unfortunately," Brunet said.

Brunet responded directly to the scammer, who did not contact him again. He also posted about the scam attempt on Facebook to warn others.