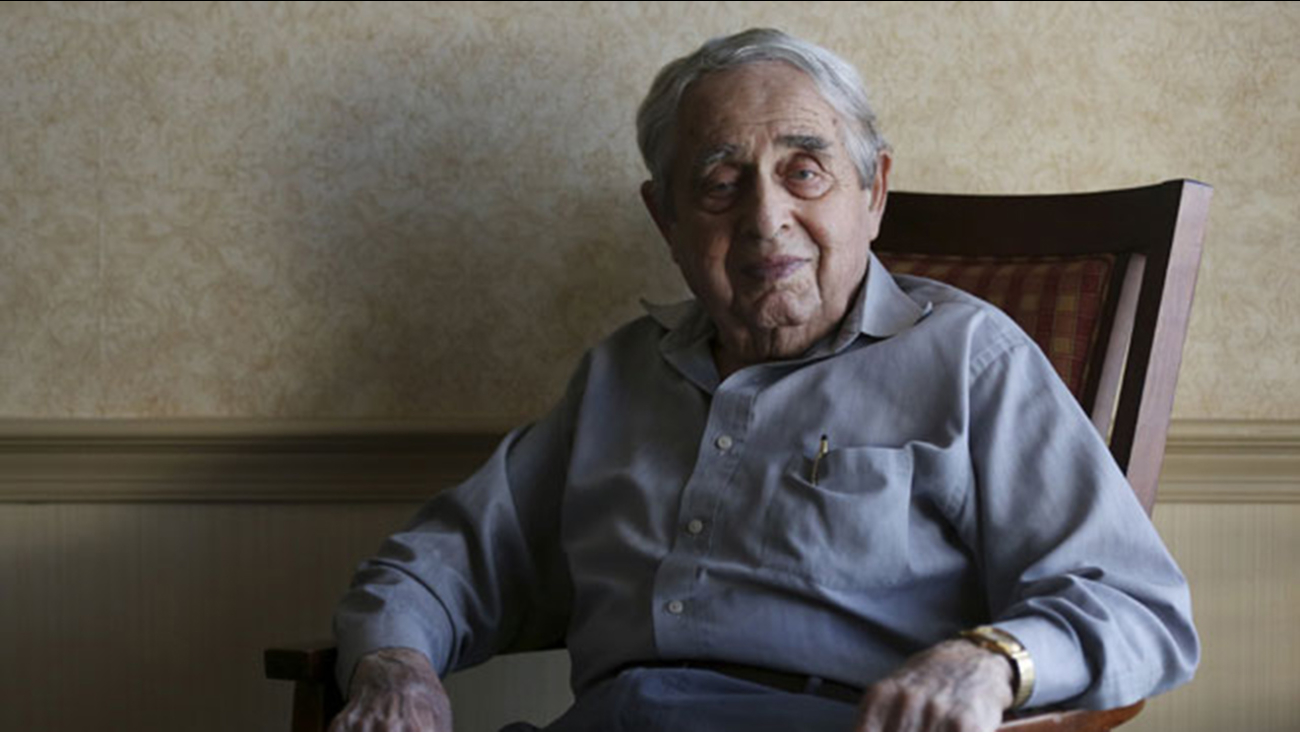 The Internal Revenue Service thinks Siegfried Meinstein, 94, is dead, but he is very much alive and wants to file his taxes. (Courtney Hergesheimer / The Columbus Dispatch)

A World War II veteran in Virginia found out he was dead nine months ago, but he seems to be handling the news quite well.

The debate over Siegfried Meinstein's existence began when his accountant filed his taxes online last April, the Columbus Dispatch reports. The IRS denied the tax return, saying the Social Security Administration had listed the 94-year-old as dead.

Meinstein called the Social Security Administration, and officials told him they never heard he was dead and still considered him very much alive. So the World War II vet got a letter from Social Security declaring he was still alive and sent it to the IRS.

The IRS denied his return again.

Meinstein then went to a Virginia IRS office in person in August to prove he was alive, the Columbus Dispatch reports. The IRS agent promised to fix the problem, but nearly every month since, Meinstein has gotten a notice from the IRS saying they still can't process his tax return because he's dead.

He's now filed a complaint with the IRS taxpayer advocate to help settle the matter, but Meinstein isn't holding his breath, especially not his last breath.