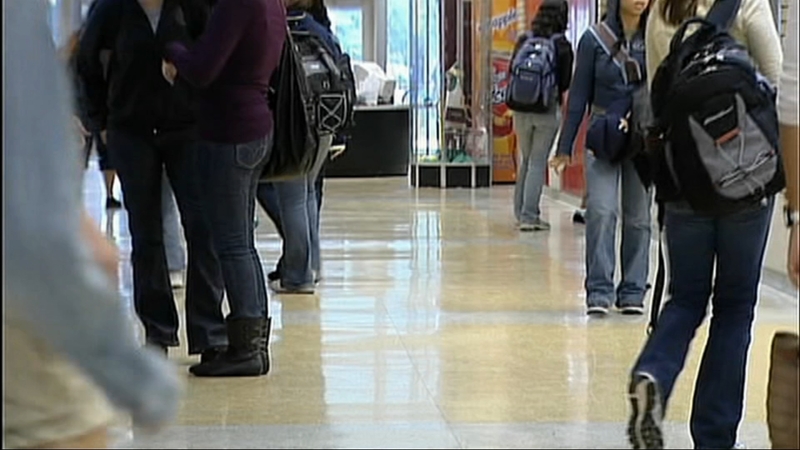 A loophole is raising new questions about fairness in the college admissions process.

The Department of Education and several universities are now investigating a tactic that has allowed children of wealthy parents to qualify for financial aid.

Here's how it works: Parents reportedly give up legal guardianship of their children during high school.

Then, when their child applies for financial aid, the student can declare themselves "financially independent" - meaning the family's income and savings are excluded from consideration allowing them to exploit the financial aid system meant for those who actually need help paying for school.

"It's first come, first serve. So if there are students taking these moneys that really don't need it, they are really taking it away from families who are in great need," said Megan Coval of the National Assoc. of Student Financial Aid Administrators.

Investigations by the Wall Street Journal and ProPublica Illinois uncovered dozens of cases in suburban Chicago with some of the implicated families living in million-dollar homes.

With the average cost of college more than $32,000 a year, many are now saying it's become too expensive even for wealthy families.

One mother whose household makes $250,000 a year admitted to the Wall Street Journal that she gave up guardianship of her 17-year-old daughter because they had already spent $600,000 sending their other kids to college.

ProPublica Illinois reporter Jody Cohen said she sifted through 1,800 probate petitions from 2018 and 2019, but more than 40 guardianship petitions stood out to her. They were formal petitions filed by lawyers on behalf of well-to-do parents who were, for example, doctors and real estate agents in affluent suburbs, giving up custody of their kids during their junior or senior year of high school.

In response, our sister station WLS-TV reports the Department of Education is suggesting changes be made to close the loophole.