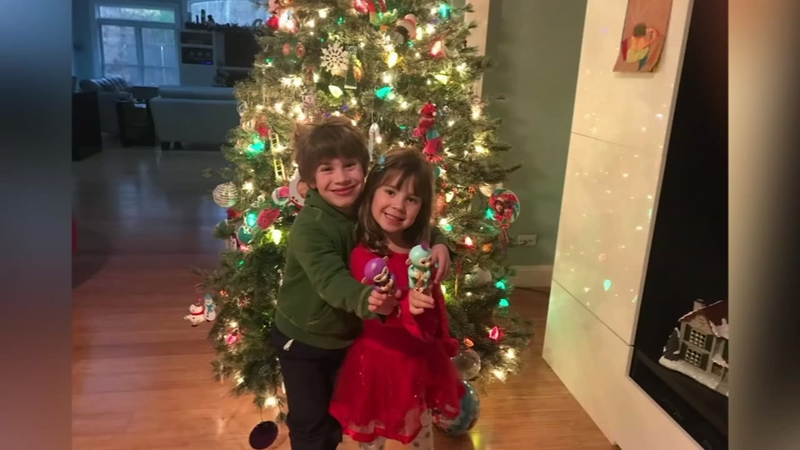 CHAPEL HILL (WTVD) -- After reading our story online about a Chapel Hill father who purchased fake Fingerlings, Michigan resident Shannon Sweeney reached out to ABC11 and wanted to provide Edward Fitzgerald's children with authentic ones.

Back in September, Fitzgerald ordered the popular toy for his two children through the company Buddha Feels. While weeks passed, the order never arrived.

Once Sweeney read about what happened to Fitzgerald, she didn't hesitate to reach out and offer help.

"I have two authentic Fingerlings that I would be glad to send to you to give to him for his children ... absolutely free." she wrote to ABC11.

But her story was a little more personal because she too fell for a Fingerlings scam.

"I too ordered one off of Amazon back in September and never received it," she explained. "Once I started looking at reviews from that seller, which I should have done to begin with, I realized that several people had the same problem and we're getting scammed. The people are actually posting pictures of real WowWee Fingerlings but then sending fake ones called 'Finger Monkeys' or not sending them at all."

Since her gesture was so sweet, we couldn't help but connect Sweeney with Fitzgerald to help make his son and daughter's Christmas wishes come true!

Earlier in the week, Sweeney sent the Fingerlings in the mail to the children and their father recorded their reactions - and they were all smiles.