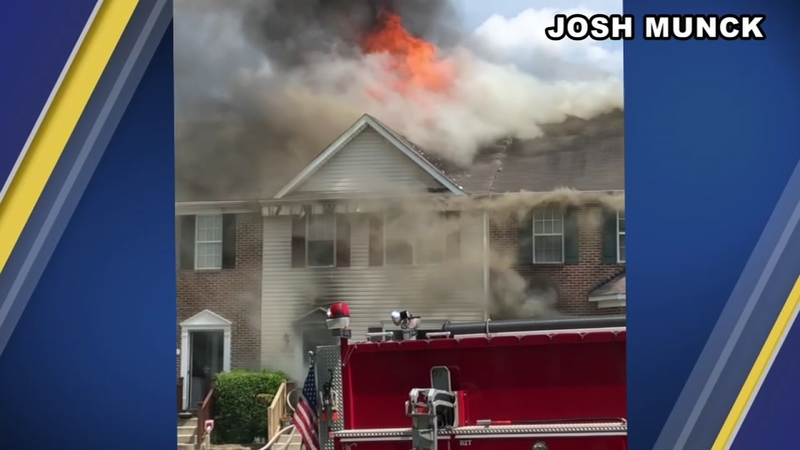 The fire happened just before 3 p.m. Friday afternoon in the 2900 block of Gross Avenue near St. Kaplan Woods Way.

One person was taken to a hospital for treatment from smoke inhalation. 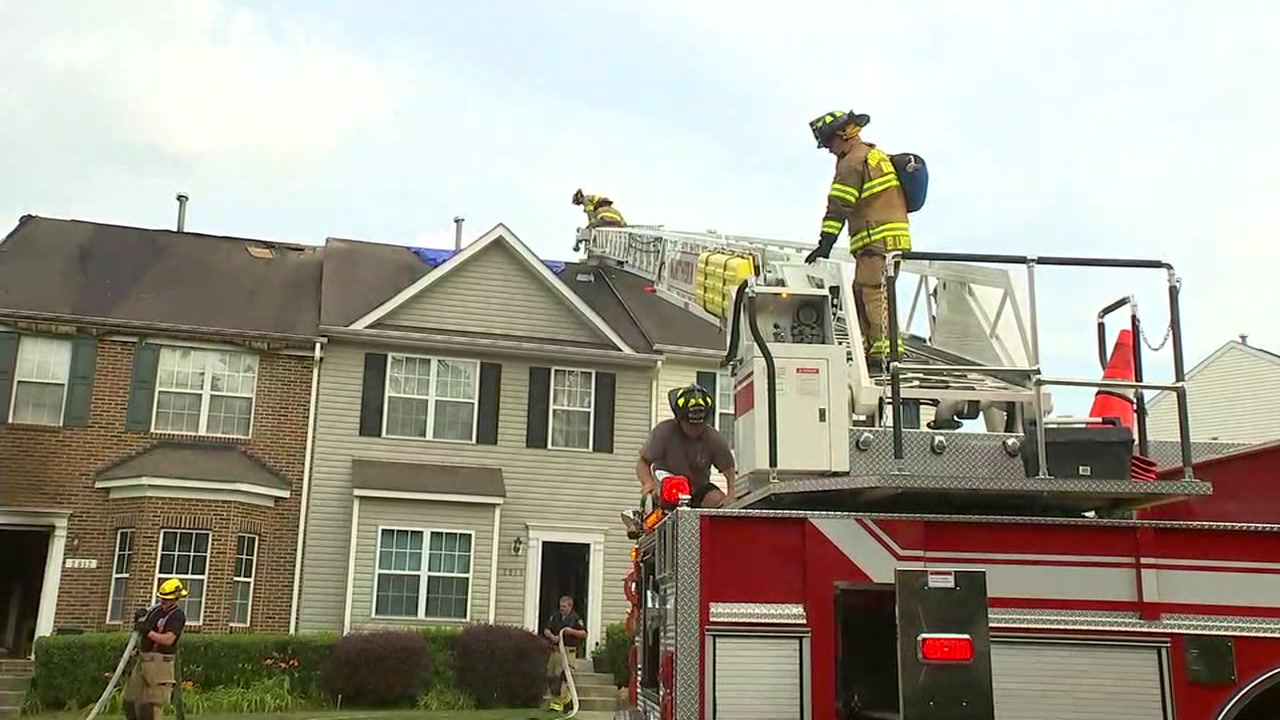 The townhome is one of five units. Three units sustained damage. 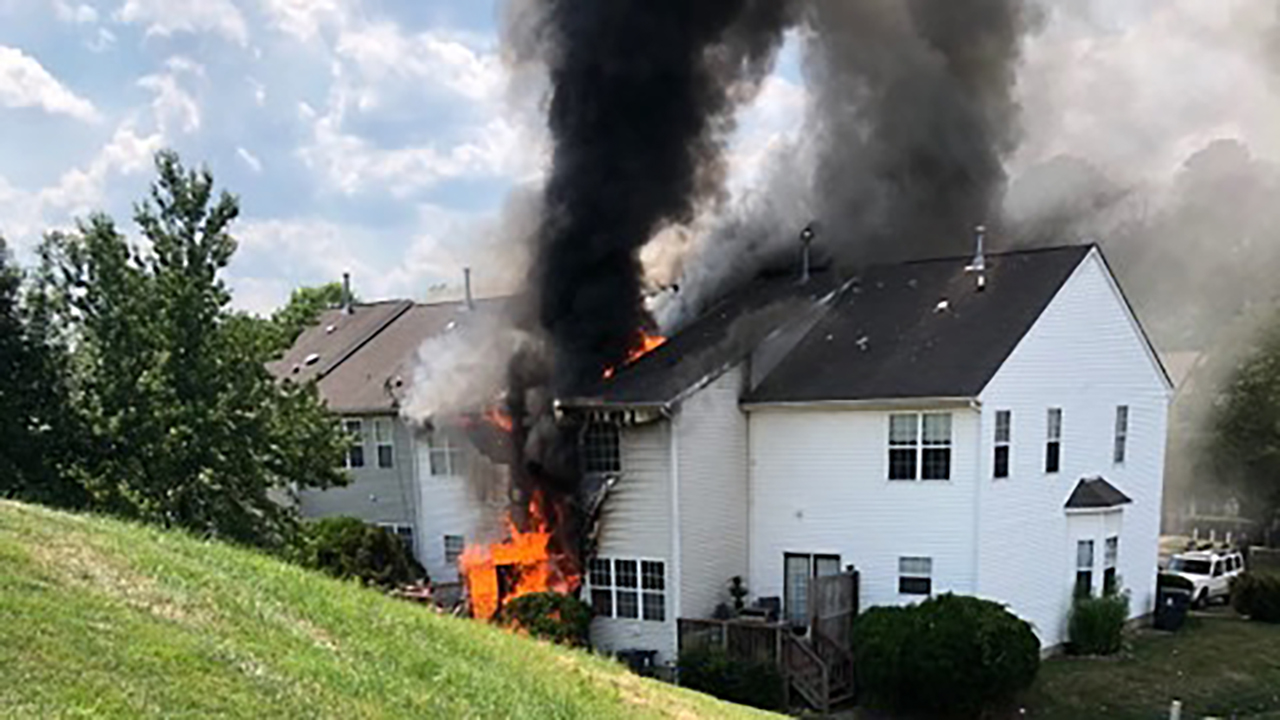 Firefighters credited the firewall for playing a big role in stopping the fire from spreading to other units.

"Outside of the response from the fire department today, that fire wall made the day," said Battalion Chief Edward Barrett of Wake Forest FD. "It saved the day. It was very effective in isolating the fire to the units that the fire started in."

Heavy smoke could be seen coming from the roof, which was heavily damaged.

A number of @WakeForest_NC firefighters still on scene of this fire. Fire appears to have started on backside of the townhomes. One person taken to the hospital for smoke inhalation. #ABC11 @wakeforestfire pic.twitter.com/z9ndKKajc0

"I went knocking on the doors," Lewis said. "Some of the folks were already coming out of the doors, and I was trying to yell ... to get out, get out, and they said we still got a few animals and I said, 'You still got to get out' -- your whole roof is on fire now."

One cat is missing from the unit where the person suffered from smoke inhlalation.

"I just do what anyone else would've done in the situation. I have kids and all these homes are built the same," Lewis added. "All I wanted to do is try and help some people, that's all I wanted to do."