DURHAM (WTVD) -- Firefighters battled a large fire at a junk/salvage yard on Jeffries Road near I-85 and Red Mill Road on Tuesday afternoon.

Thick, black smoke could be seen billowing into the northern Durham County air as cars, containers and debris burned. 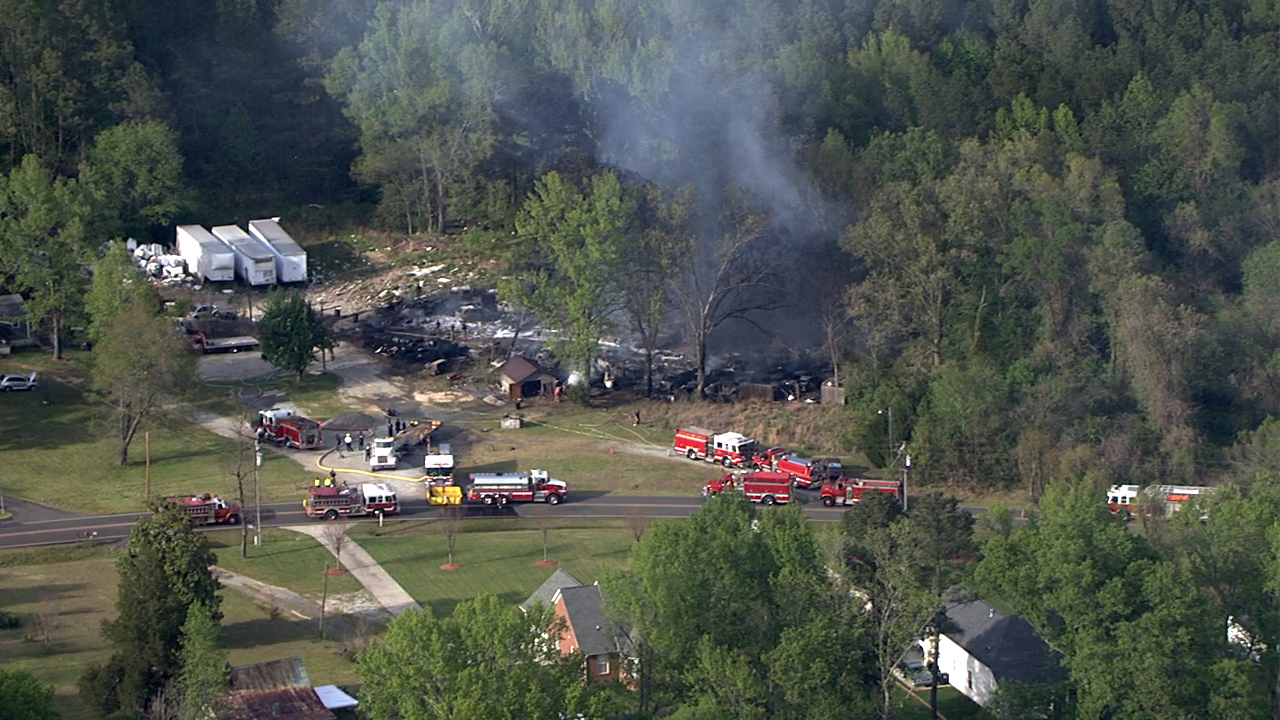 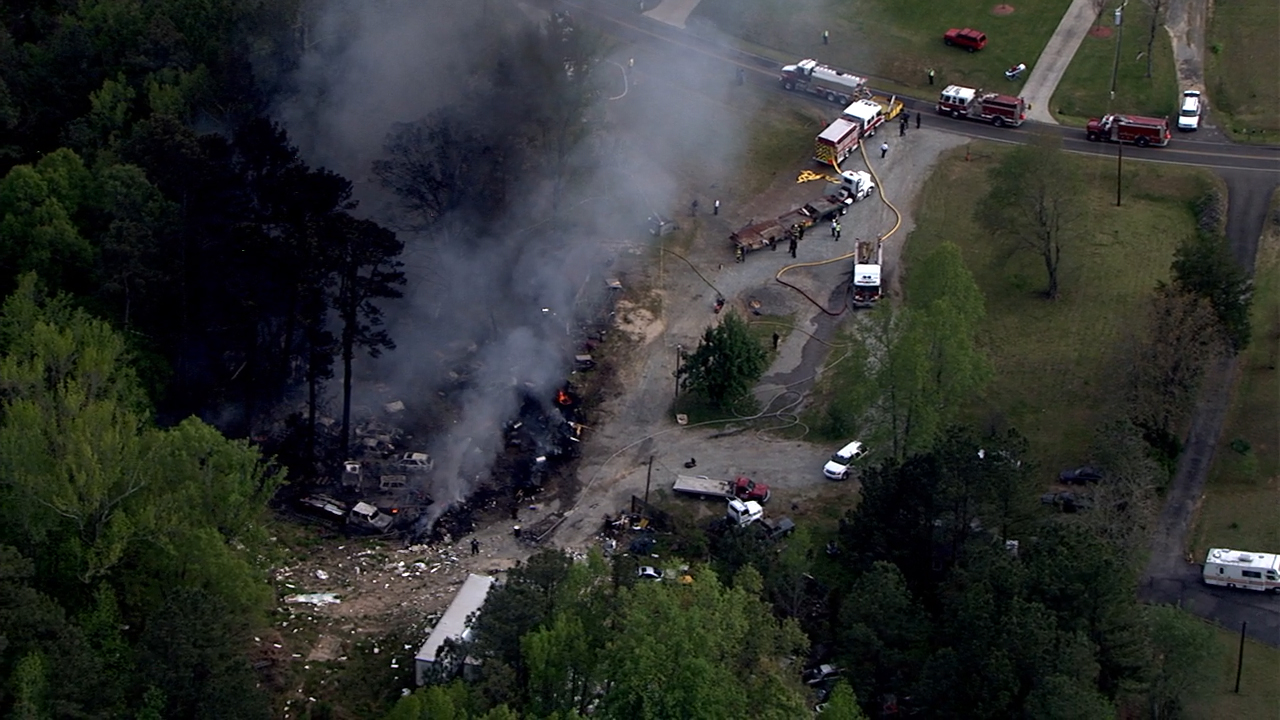 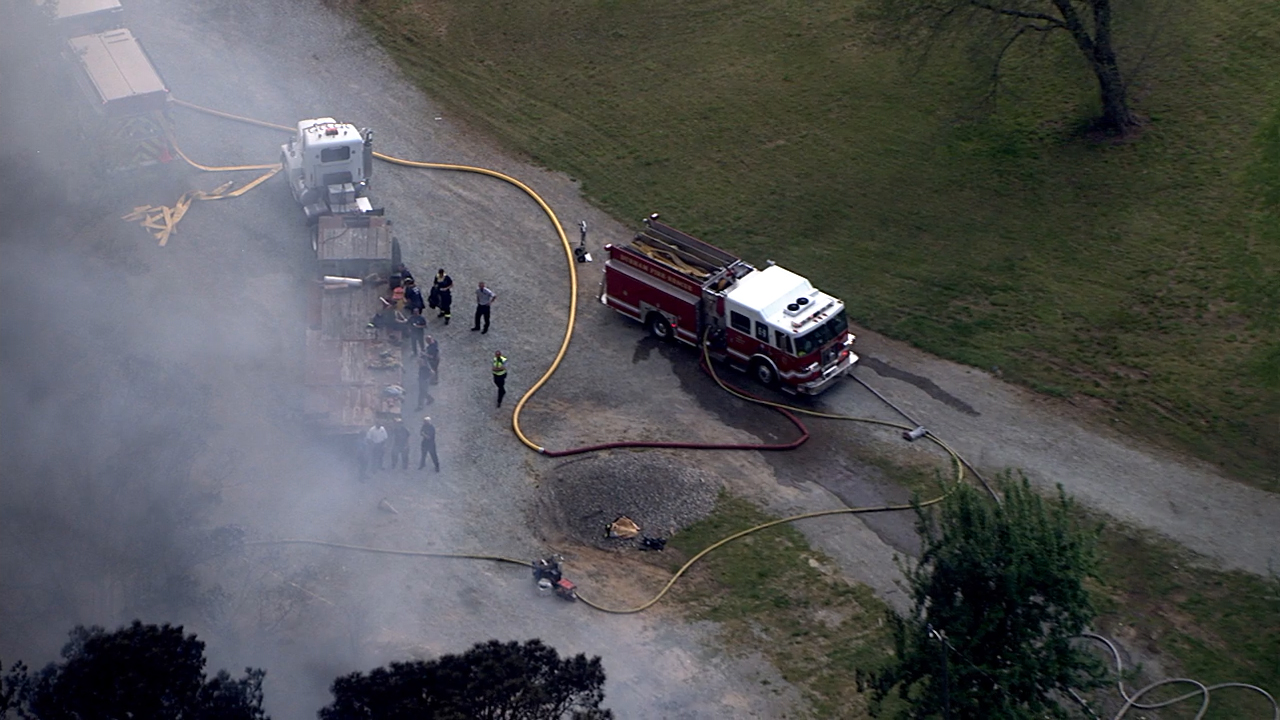 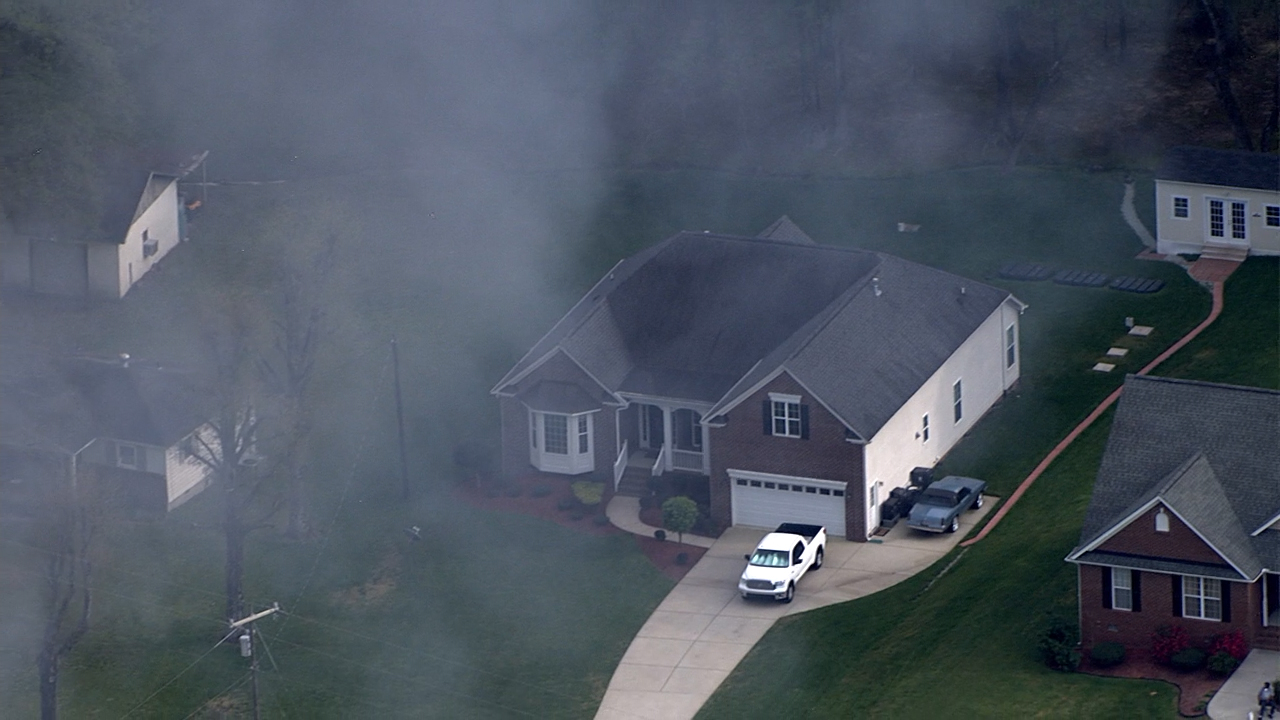 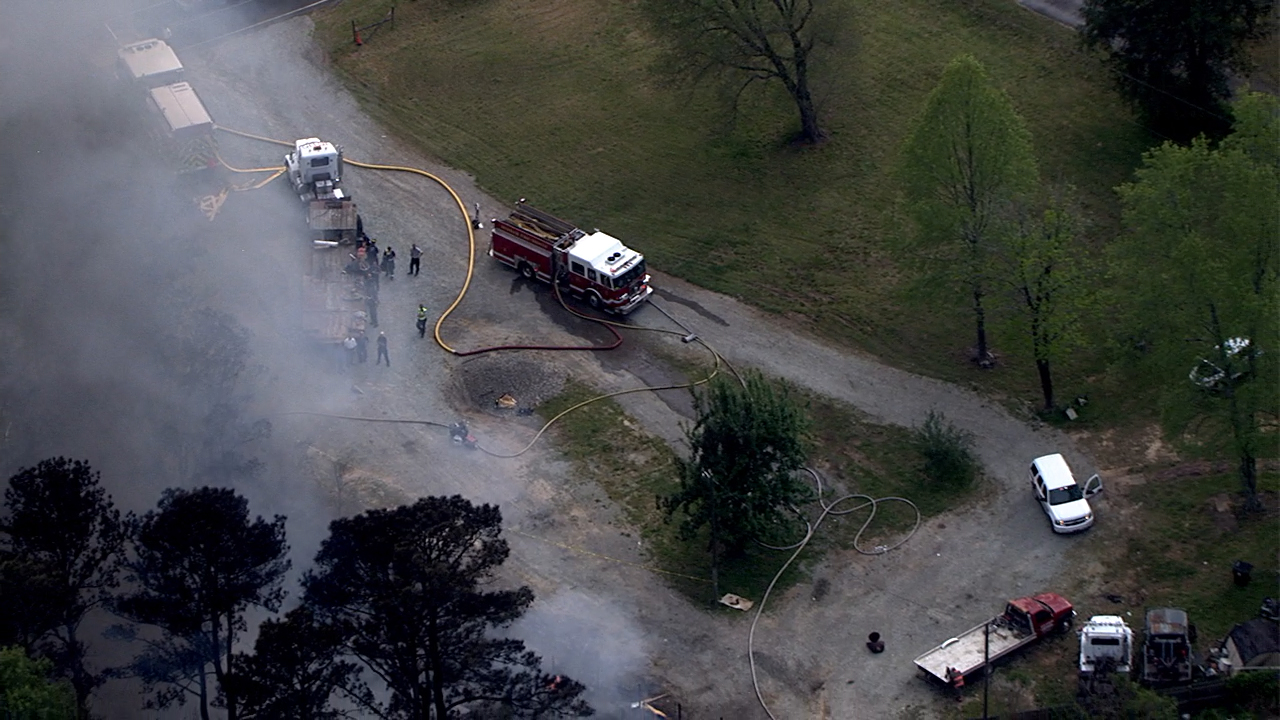 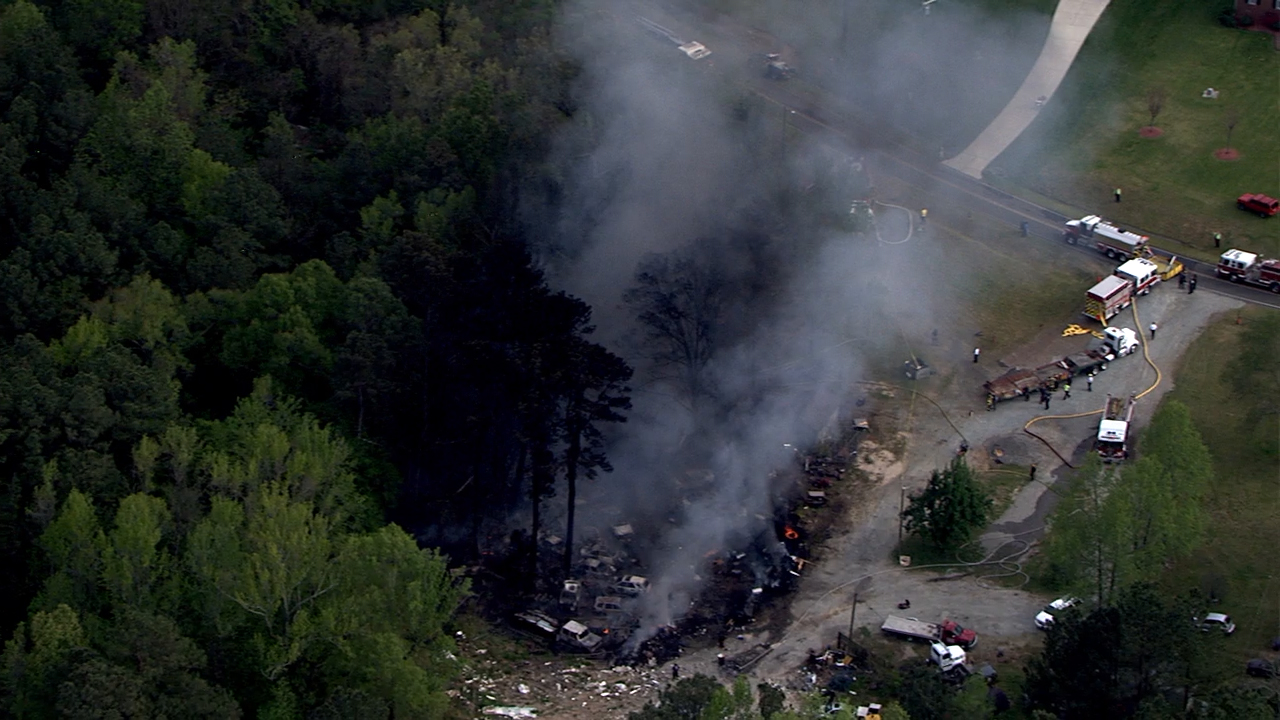 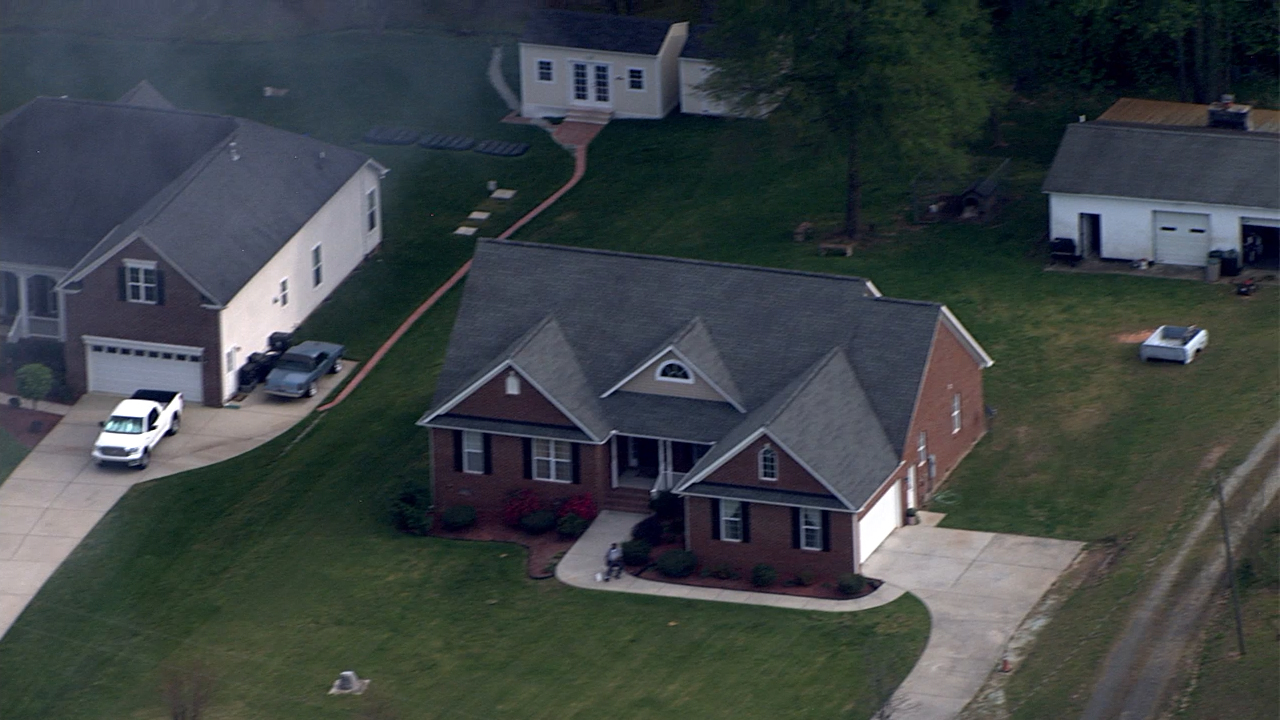 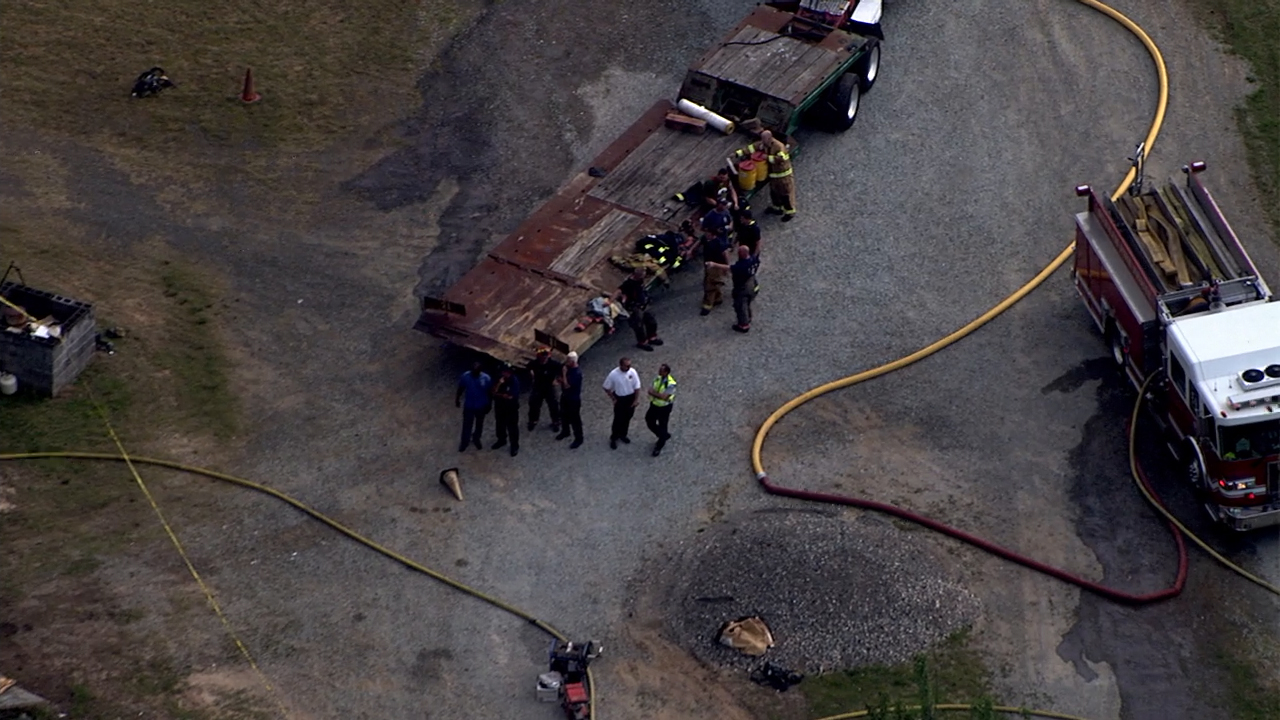 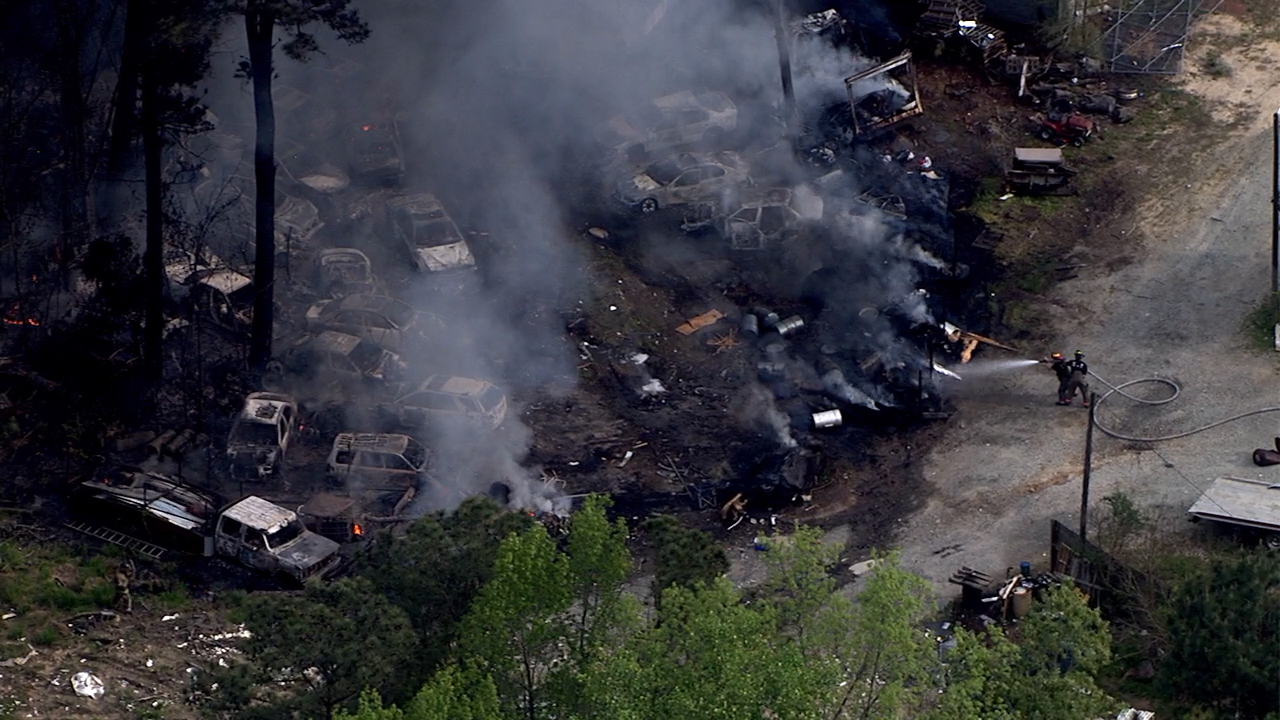 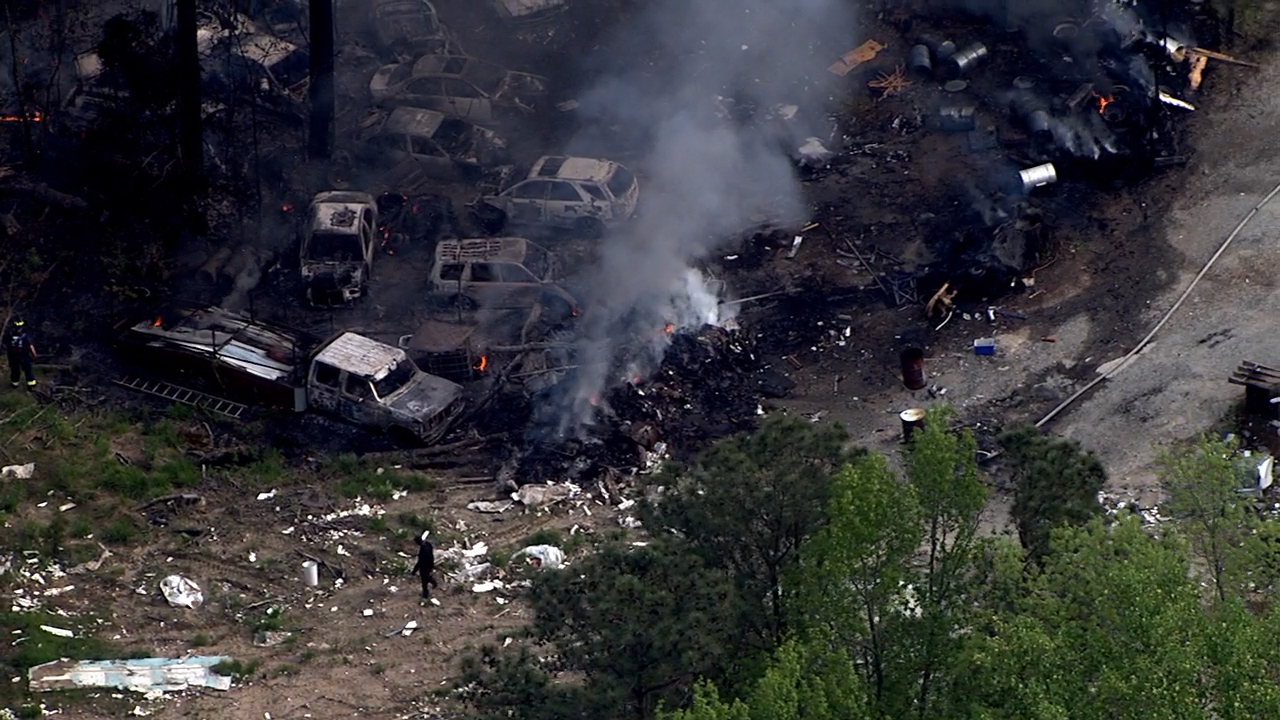 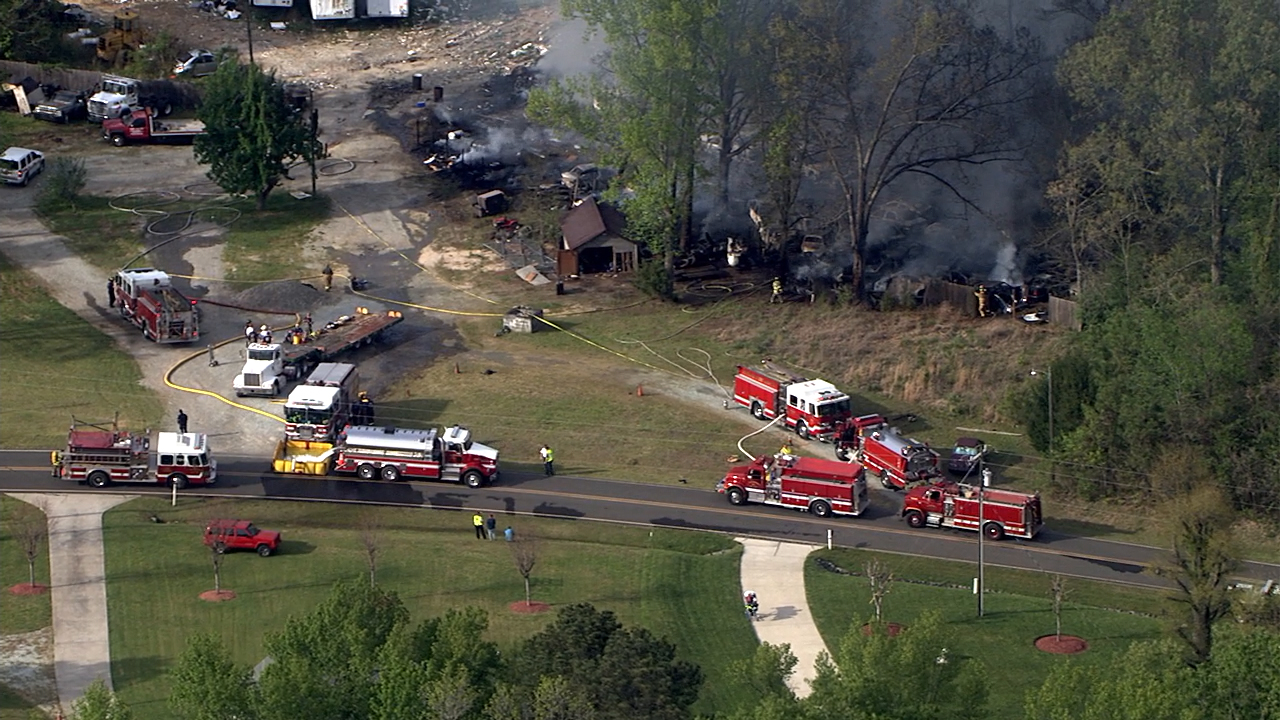 1 of 11
Firefighters work to control the large fire.
Chopper 11 HD

At least two acres were burned and approximately 20-30 cars were involved in the fire.

Emergency workers from multiple agencies worked to control the fire. At peak, about a dozen crews responded. Some helped put out smaller, spot fires started by floating embers.

Officials are still investigating the cause of the fire.