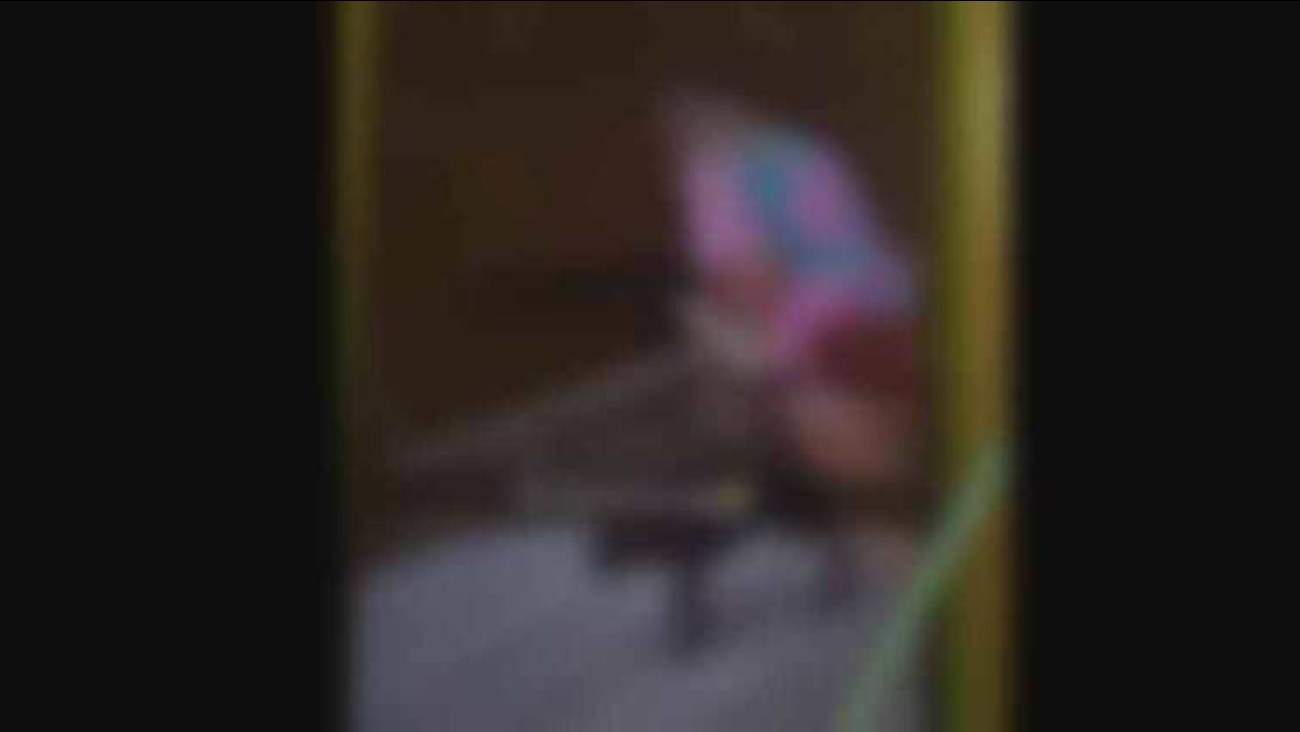 GUILFORD COUNTY, North Carolina -- Animal cruelty charges have been filed after a video went viral days ago showing a girl using an aerosol can and lighter to create flames which she pointed towards her dog, the Guilford County Sheriff's Office said.

Deputies said another teen filmed the incident and posted it on Snapchat.

Bella, a chocolate Labrador Retriever, is being treated at Benessere Animal Hospital in Greensboro.

Doctors said Bella's fur was burned and she had paint on her tail, but she wasn't seriously hurt.

"Here she was part of a family and loving and loyal to them and all of a sudden, she's set on fire," Dr. Janine Oliver, owner of Benessere Animal Hospital told WGHP.

"The fur on her back, all the fur is kind of singed and melted," said Oliver.

The mother of one of the teens, who wished to remain anonymous, said her daughter made a mistake.

"She made an immature, stupid mistake. She deserved to be charged, but she also deserves to be forgiven."

Investigators said the teens involved are ages 13 and 14.

"The dog could have been engulfed in flames and not only emotionally traumatized but in horrible pain," said Oliver.