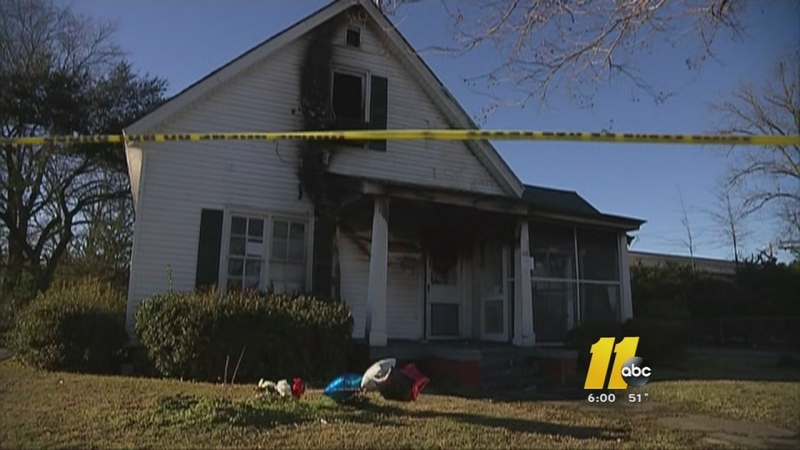 SMITHFIELD, NC (WTVD) -- One person has been found dead after a blaze at a home next to the Smithfield Police Department.

It happened just after 5 a.m. on South 5th Street. Authorities did not say how many people were in the home at the time of the fire.

A small memorial is seen outside of the home

The dead person was found after firefighters got the fire under control. Family told ABC11 the person who died in the fire was 43-year-old Michael Carl Davis. Family said Davis was born deaf. Authorities have not yet confirmed this information.


The Johnston County Fire Marshall is investigating the cause of the fire.

Blanton said the American Red Cross is helping the family.