Captain Lindsey Jefferies-Jones who has been with the National Guard for 17 years and a pilot for nine years made her farewell flight Thursday.

Family and friends were in Morrisville to greet Captain Lindsey Jefferies-Jones who has been with the National Guard for 17 years and a pilot for nine years.

She described her farewell flight as "bittersweet" and said it felt familiar and peaceful while flying. Following her flight she spoke about what it means to be a role model for young girls who 'look like her'.

According to Military News Network, Captain Lindsey Jefferies-Jones is a Raleigh native. She graduated from Broughton High where she enlisted as an Aviation Operations Specialist. In 2012, Lindsey graduated from the University of North Carolina at Chapel Hill with her Bachelor's degree in Sociology and Psychology and a minor in Military Science. Years later, she received a Master's degree in Counseling at the University of North Carolina Greensboro (UNCG). 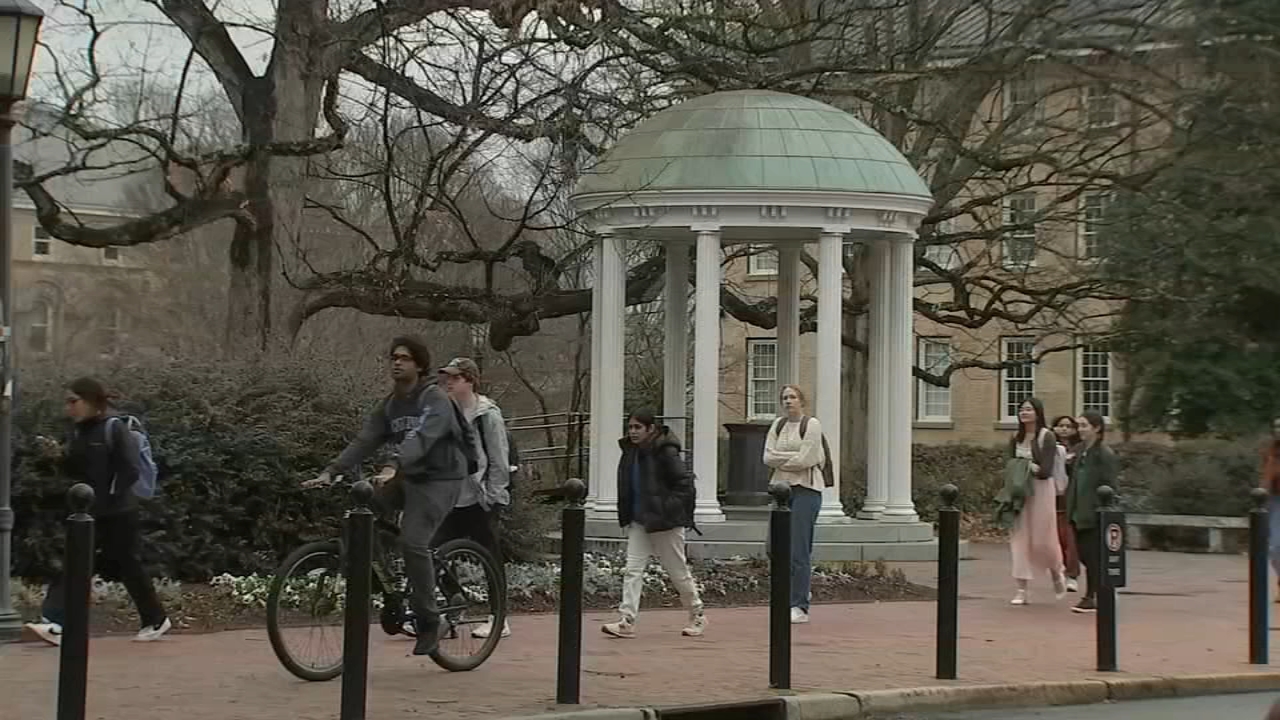 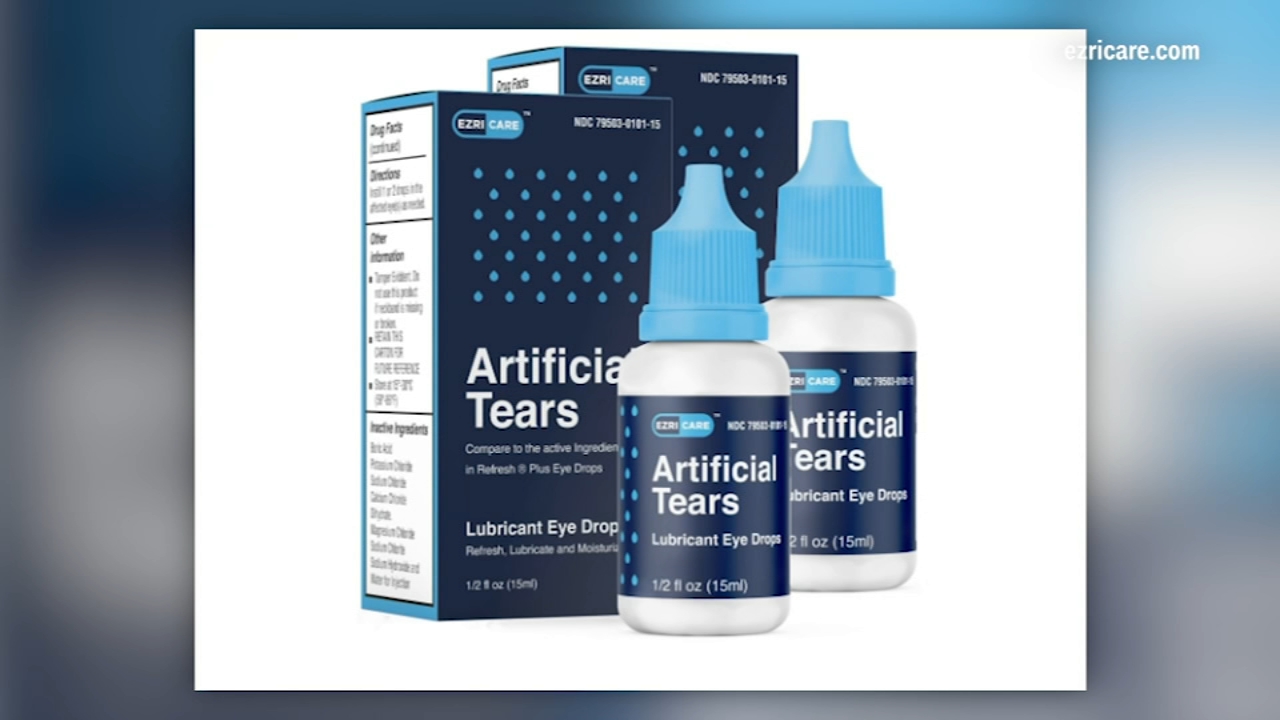