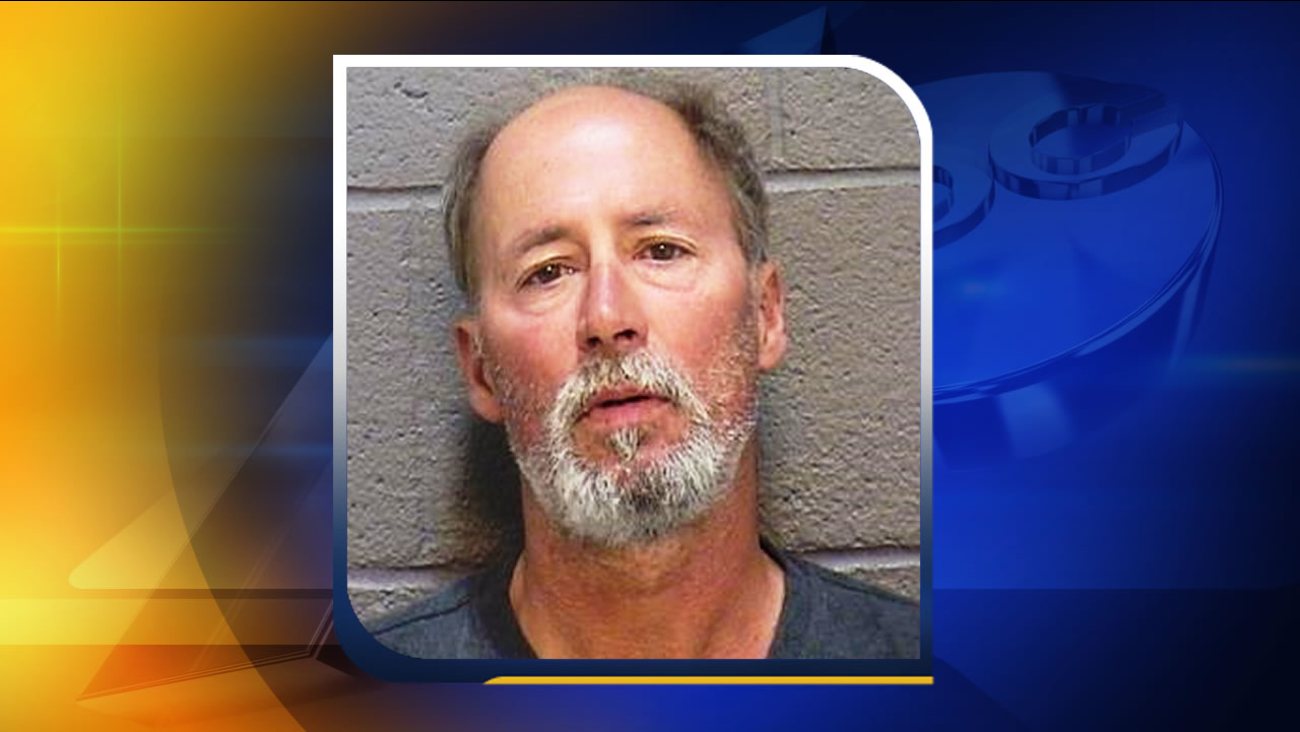 DURHAM (WTVD) -- The Durham Police Department said Wednesday it has charged 53-year-old Todd Newland Pope with assault with a deadly weapon for allegedly shooting a man in the face with a flare gun at a Panera restaurant Tuesday.
Pope is not in custody. Anyone with information on his whereabouts is asked to call CrimeStoppers at (919) 683-1200.

The shooting happened at a shopping center in the 600 block of Witherspoon Boulevard off Hwy 15-501.

Detectives said Pope and another man got into an argument in the restroom of the restaurant, and that's when the shooting happened.

Late Tuesday evening, ABC11 spoke to the victim, Kenneth Bartlett, who arrived at UNC's Burn Center in a lot of pain. 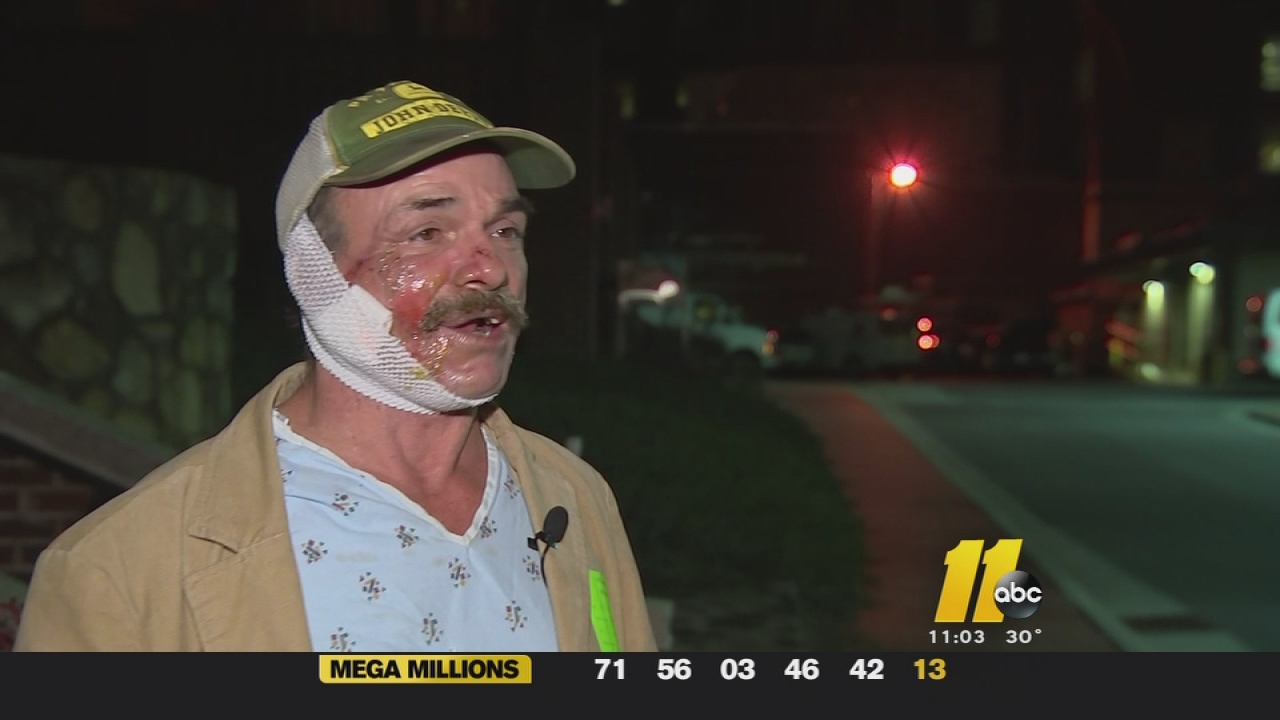 Flare gun victim speaks
While Durham police continue to investigate, the victim tells ABC11 he realized who the attacker was during a struggle for the weapon the man used to shoot him in the face in a restroom at the popular restaurant.

He said he knows Pope, but disputed the police account that an argument started the incident. He said Pope, who he described as a local homeless man, just walked up and shot him.

While wrestling the flare gun from his attacker's hand, Bartlett says he realized he knew the gunman who he said he's offered help to in the past.

"At first I didn't know who it was. I didn't know until after I'd been shot and then he didn't expect me to turn around," Bartlett said. "His eyes got kinda big."

Bartlett said he has no idea why he was attacked, other than to suggest perhaps his assailant was mentally unstable.