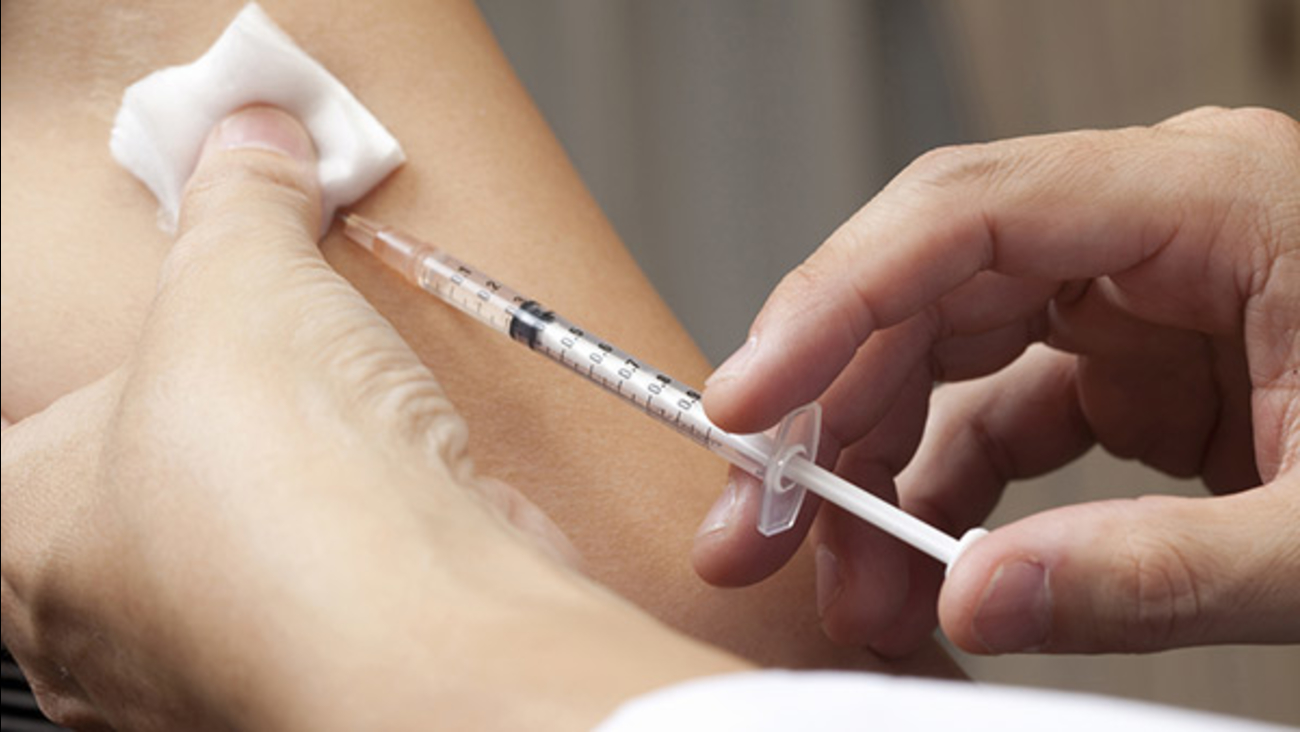 The N.C. Department of Health and Human Services said Thursday that one person died from flu in the past week, bringing this season's statewide total to 379 deaths.

Most of those were among people age 65 and older. 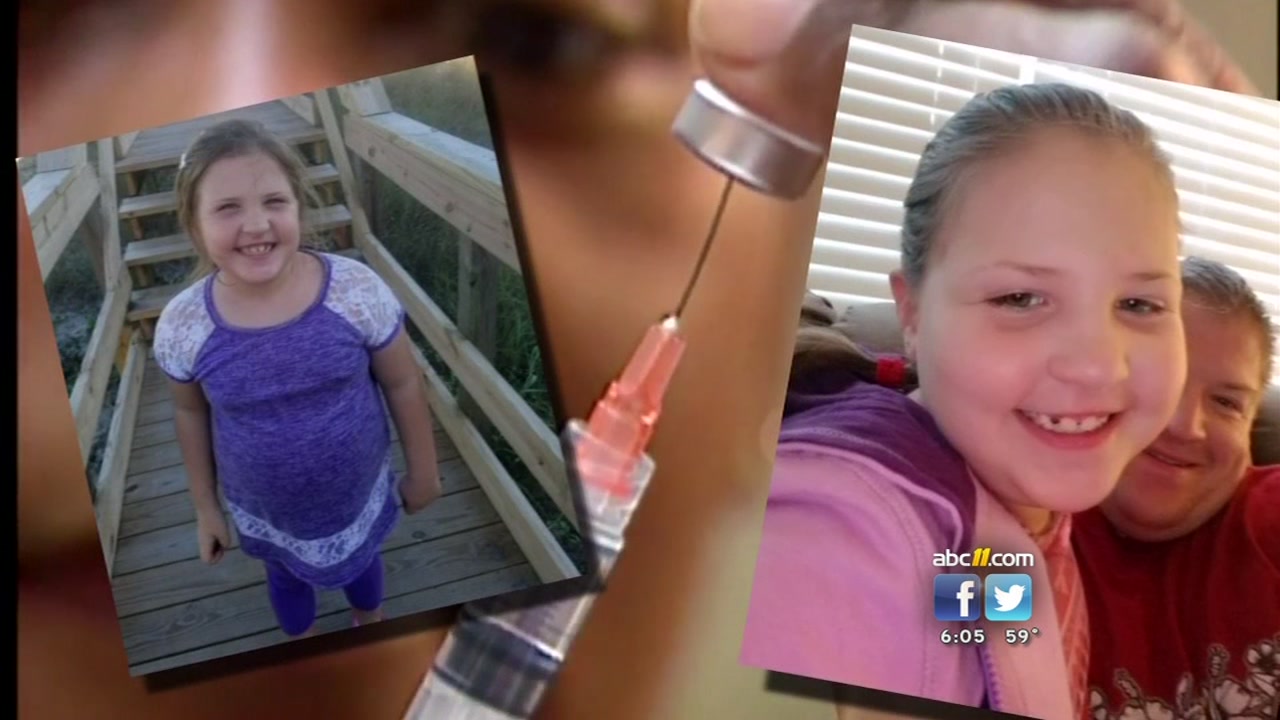 Cary girl dies just days after flu diagnosis
A 6-year-old Cary girl diagnosed with the flu on Tuesday died Friday night after being rushed by ambulance from her home to WakeMed in Raleigh. Her devastated parents hope others heed their message of the importance of getting flu shots.