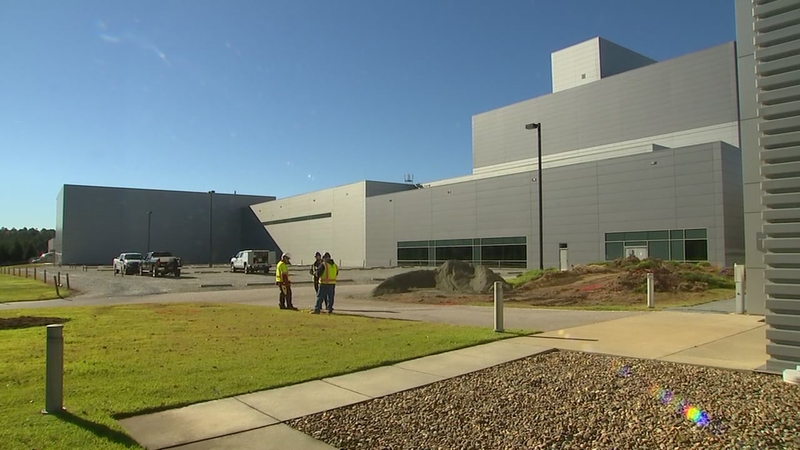 "With the expansion of Flucelvax and Fluad, we need to add additional pre-filled syringe manufacturing capacity," said Chad Salisbury, Site Head of Seqirus in Holly Springs. "We'll be installing a new high-speed pre-filled syringe line with space for a second."

The company is already expanding its warehouse by 15,000 square feet. It'll be used by this December. The $9 million project on the 67-acre site was announced last December.


The company has been ramping up production. On site, they produce Fluad, which is for those ages 65 and older and Flucelvax, which is a cell-based vaccine, not made from eggs.

"We're able to expand our capacity from what's going to be 20 million doses this year to at least 40 million doses next year," said Brent MacGregor, Seqirus Senior VP of Commercial Operations.

The company started three years ago and just recorded a profit for the first time.