Despite challenges including vandalism, The Flying Mayan restaurant is now open in downtown Raleigh

WTVD
By Amber Rupinta
RALEIGH, N.C. (WTVD) -- Opening a restaurant takes a lot of work under normal circumstances. Throw in a pandemic, a city-wide curfew, and boarded-up broken windows and it may seem impossible. Despite all those challenges, downtown Raleigh's newest restaurant, The Flying Mayan opened its doors on Wednesday just days after it was vandalized in the unrest following weekend protests against racial injustice.

The made-from-scratch restaurant described as "where Southwest meets Southeast" is at 319 Fayetteville St. in downtown Raleigh in the former Whalburger's location. The owner, Jim Duignan, also runs The Flying Burrito in north Raleigh and said that though COVID-19 delayed the new restaurant opening, he felt compelled to launch it despite all the challenges.

"I've never opened up a restaurant that had boards where windows used to be," Duignan said. "So, that's been an incredible challenge, but we were fortunate, no one came in here and destroyed anything so it was cosmetic. So, that's been the challenge opening under these conditions. But, we feel like there's a sense of hope and also moving forward vs. a sense of despair and just closing down. So, I had to do it."

Duignan said The Flying Mayan had about 100 customers on opening day which was a nice surprise. Flying Mayan is practicing COVID-19 safety and is now open for dine-in and carryout in downtown Raleigh.
Report a correction or typo
Related topics:
food & drinkraleighprotestnow openvandalismrestaurant
Copyright © 2020 WTVD-TV. All Rights Reserved.
NOW OPEN 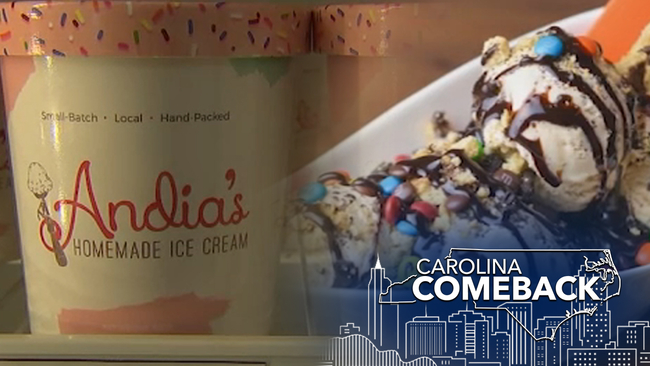 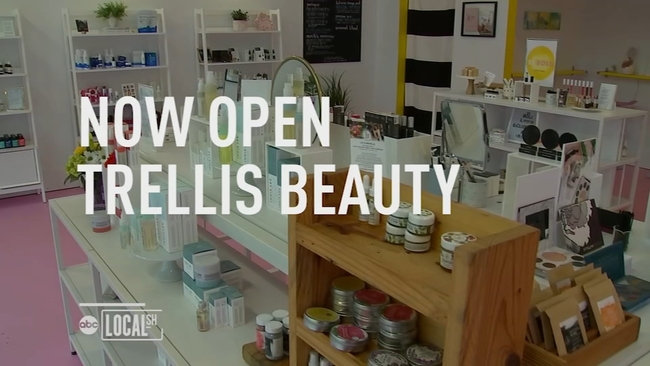 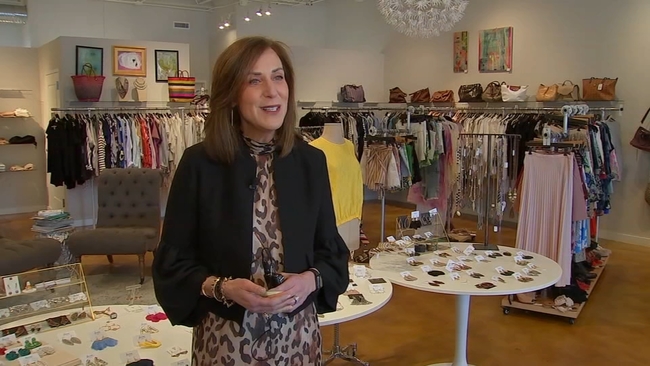 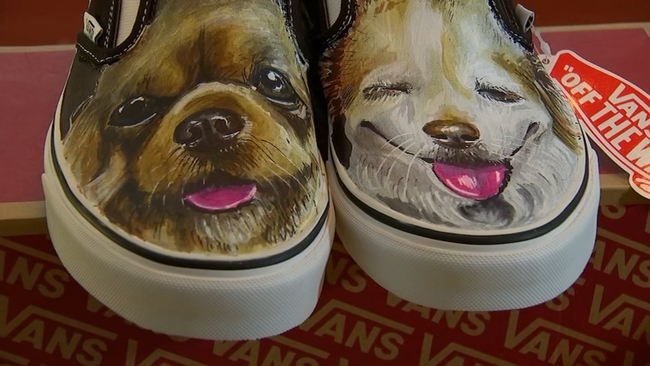