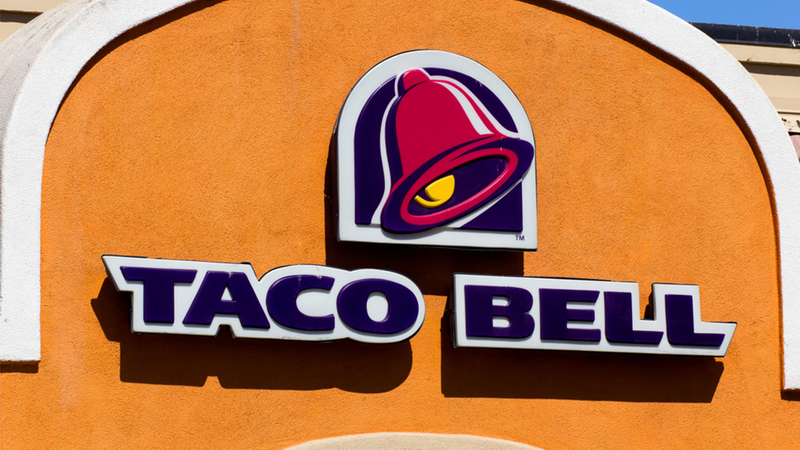 After the Golden State Warriors "stole" a road win against the Cleveland Cavaliers Wednesday night, Taco Bell will let everyone in America "steal" a taco next week.

Taco Bell contest rules stated that if either NBA finals team won a road game at the home arena of the other team during the finals, everyone would win the taco.

The Warriors beat the Cavaliers 110-102 in Cleveland.

As part of the fast food chain's "Steal a Game, Steal a Taco" promotion, patrons will be eligible for one free Doritos Locos Taco between 2 p.m. and 6 p.m. on Wednesday, June 13.

The Golden State Warriors just stole a road game in the #NBAFinals. 🎉 That means free Doritos Locos Tacos for America on 6/13 from 2-6 PM.
Terms: https://t.co/PbAPBObPHa pic.twitter.com/hnOaSIXAhX