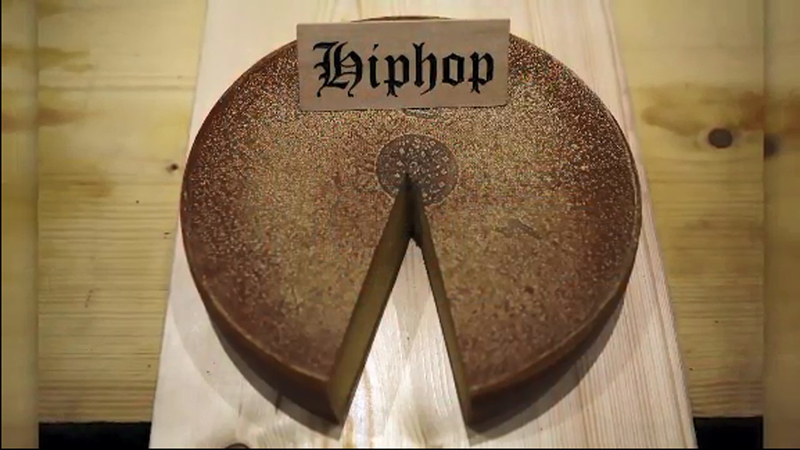 A unique study out of Switzerland finds that music can affect the taste of cheese, and seems to indicate that hip hop music in particular makes cheese taste best.

Researchers at Bern University of the Arts exposed five 22-pound wheels of Emmental cheese to different kinds of music, played on a loop for six months-and-a-half months, 24 hours a day.

The songs were Led Zeppelin's "Stairway to Heaven," Mozart's "Magic Flute," "UV" by Vril, "Monolith" by Yello and "Jazz (We've Got)" by A Tribe Called Quest.

Other cheeses were exposed to sound waves only, at different frequencies, but no music.

And one was a control cheese, exposed to silence.

Researchers found that the music had an impact on the strength of the smell, taste, and flavor of the cheeses.

A group of food professionals participated in blind taste-tests and declared that the cheese exposed to A Tribe Called Quest tasted best.

They said it was "significantly different from the other samples" when it came to both smell and taste.