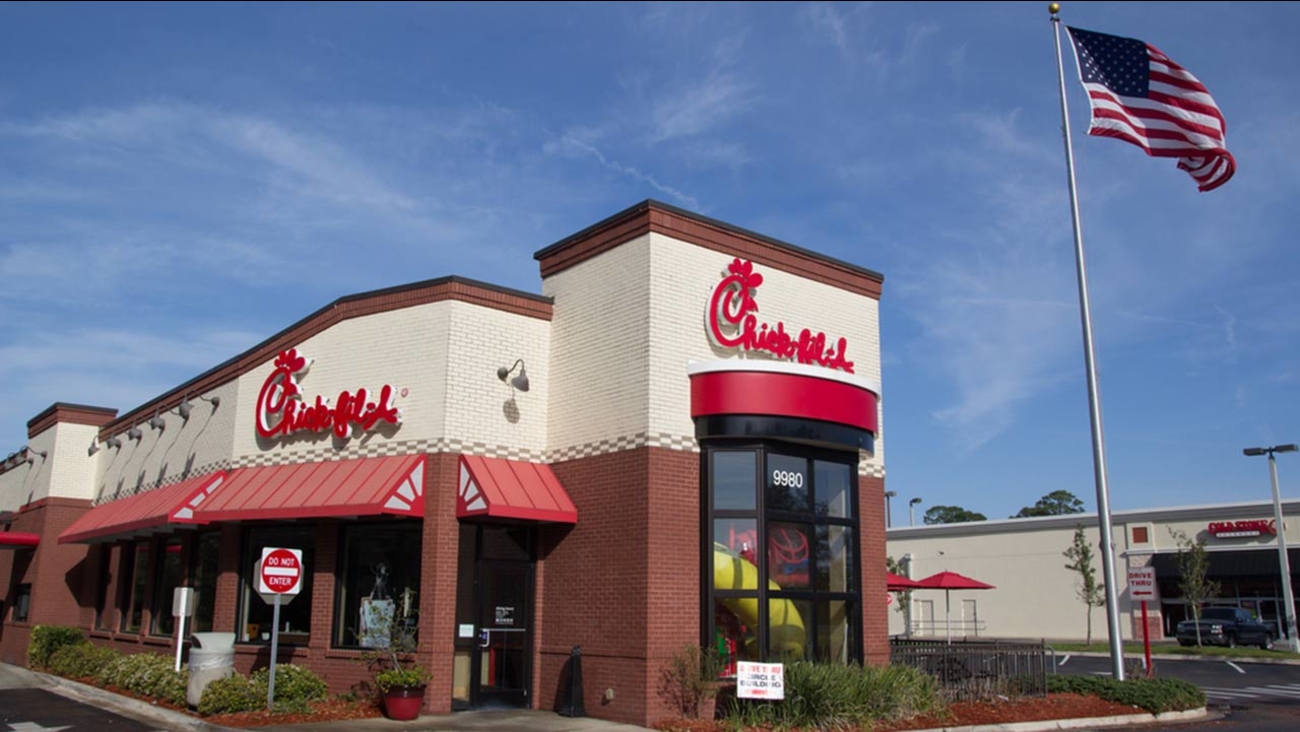 GREENSBORO, North Carolina (WTVD) -- One of the most popular fast-food chains is expanding its menu.

Officials with the Atlanta-based chain say they've had a growing demand for take-out meals, which led to this trial run.

The meals include an entree, two sides, and eight mini rolls. The company says it will feed four people.

Side options include: Bacon Baked Beans, Fruit Cup, Mac & Cheese, Side Salad, and the Superfood Side for $29.99.

In addition to the Family Style Meals, Chick-fil-A is also testing the options of Bacon Baked Beans and Mac & Cheese as individual sides in these three cities.

The Family Style Meals and new sides will only be available in Greensboro, Phoenix and San Antonio restaurants during the limited-time test.

The company says customer feedback will help determine if Family Style Meals and the two new individual sides will be added to menus nationwide.