WTVD
By Andrea Blanford
Kimberly Joyner of Greenville, N.C., made an egg and sausage breakfast for her four young children last Friday morning, and by that evening, half of them were violently ill.

The next morning, she and her other two children became sick.

"She started throwing up, having diarrhea like really bad," said Joyner. "She was saying her stomach was hurting and then about an hour later, my two-year-old started throwing up and I'm like, 'oh well they must have some virus.'"

After seeing news reports the following day about a massive egg recall due to potential salmonella contamination, she knew her family would be counted among the illnesses reported to the FDA.

By Saturday, the FDA said 22 illnesses had been reported in connection with the contaminated eggs.

Rose Acre Farms, of Seymour, Indiana, issued a voluntary recall for more than 200 million of its eggs.

The eggs have been sold in various stores, including Food Lion and Walmart.

The eggs that are part of the recall can be identified by the plant number, P-1065, with the Julian date range of 011 through 102 printed on either side of the carton.
The FDA urges you to stop using the recalled eggs right away and return them to the store where you bought them for a full refund.

Dr. Graham Snyder, an Emergency Physician at WakeMed in Raleigh, said symptoms of salmonella infection can surface as soon as eight hours to a few days after ingestion of contaminated meat or eggs.

"It can go everywhere from you feel a little bad, a little diarrhea and don't think anything more about it to a life-threatening, overwhelming infection," said Dr. Snyder.

Snyder said salmonella can be especially dangerous to people under 12 months old, over 50, or those with a chronic medical condition.

While most people can ride it out at home with lots of fluids, Snyder said those more vulnerable populations should not hesitate to contact their doctor if experiencing symptoms.

"My hope and expectation is that the egg manufacturers are being very aggressive- they're recalling everything that they have even the slightest suspicion about," said Snyder. "And eggs don't have a long shelf life so my hope is that within a few weeks, this will be the end of it."
Report a correction or typo
Related topics:
food & drinkncillnessfoodrecallsalmonella
Copyright © 2021 WTVD-TV. All Rights Reserved.
RECALL 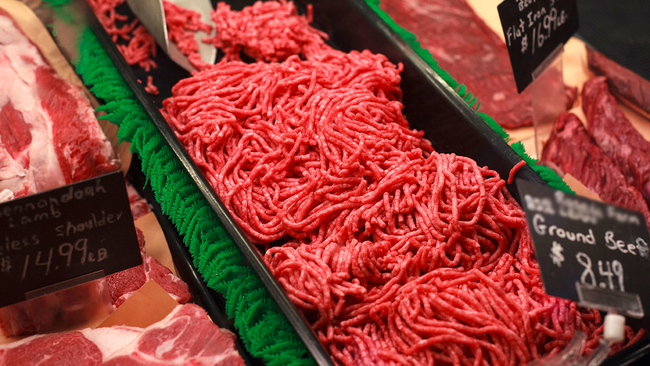 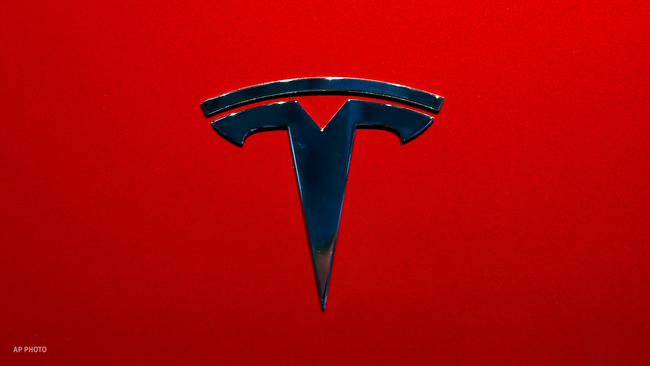 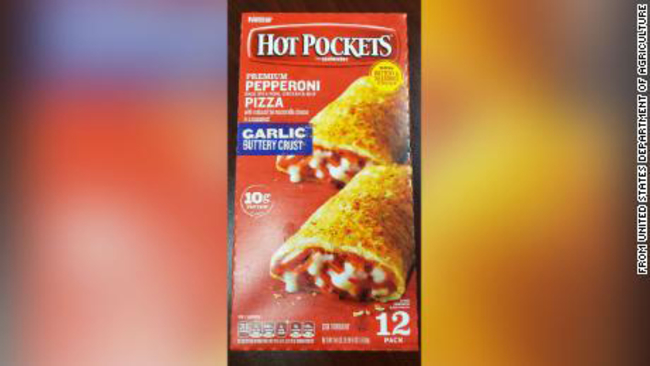 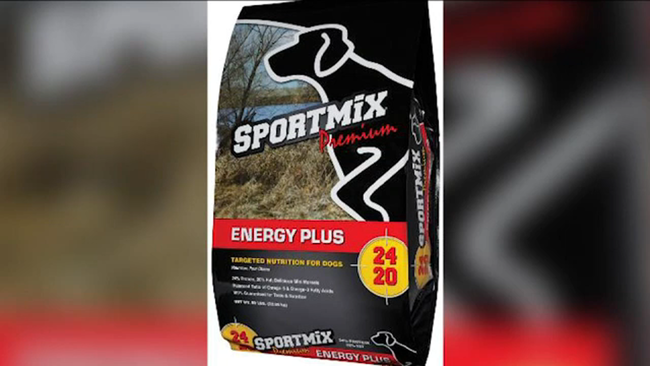