WTVD
In a centuries-old tradition unlike any other, daring racers and spectators alike flock to Cooper's Hill in Brockworth, England, to witness the village's annual cheese rolling race.

Just got back from the Cheese Rolling... it looked pretty painful! #CheeseRolling #Gloucester pic.twitter.com/XU9seIuJHx

The event entails racers chasing a rolled wheel of Double Gloucester cheese down a steep hill. The run is extremely dangerous, with many racers tumbling all the way down the 200-yard slope. The day features several races for men, women and children.

Flo Early won the women's event this year but also suffered a suspected shoulder injury. Spectator Brad Poole said on Twitter she was carted off the hill but later returned with her arm in a cast.

According to GloucestershireLive, Chris Anderson, 30, won two races this year, bringing his lifetime total to a record 22 victories. 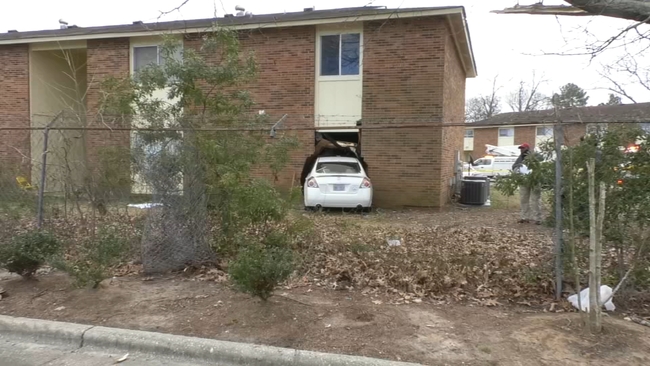