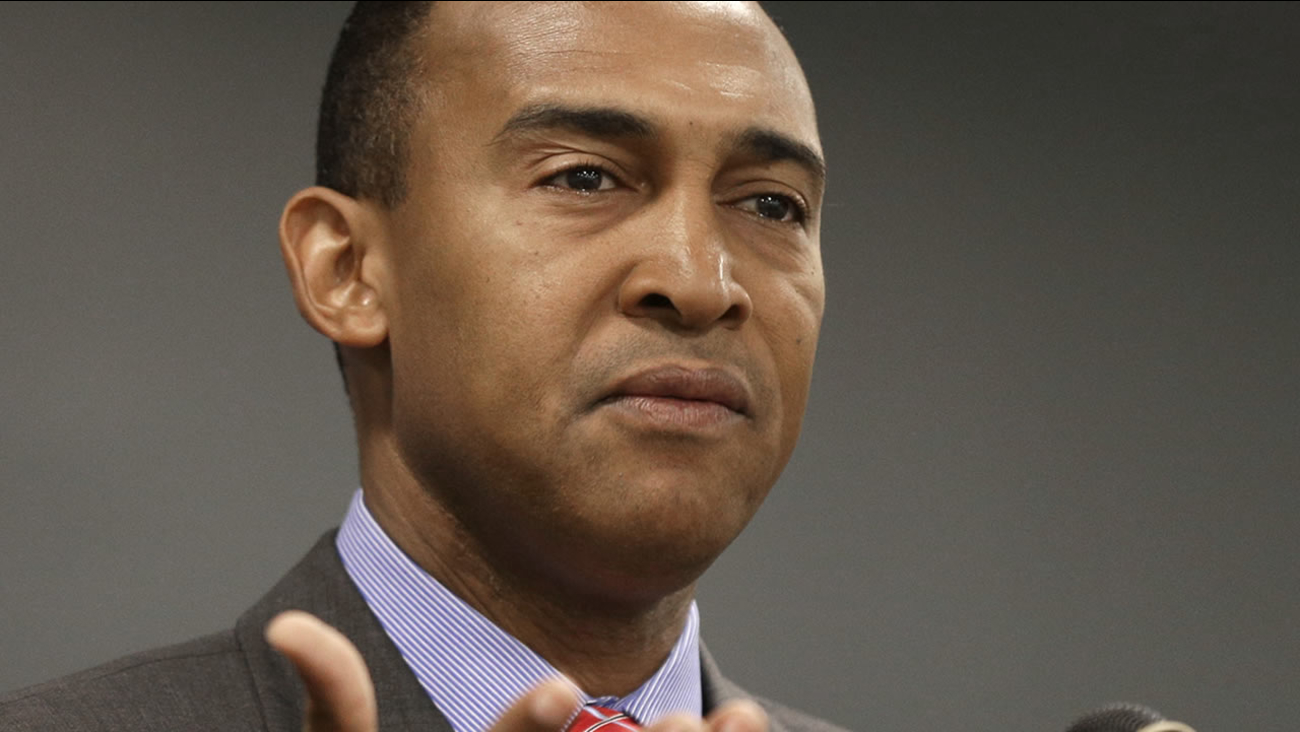 CHARLOTTE -- A federal judge has ordered the former mayor of North Carolina's largest city under house arrest until he begins serving time for taking bribes because the ex-politician cast an illegal ballot in Tuesday's election.

Under North Carolina law, a convicted felon loses the right to vote. At a bond revocation hearing Thursday, Patrick Cannon told a judge that he didn't realize that.

Still, U.S. District court Judge Frank Whitney ordered him to home detention until the former mayor reports to federal prison on Nov. 18 for a nearly four-year sentence. Cannon will have to wear an electronic monitoring device.

As part of his annual election routine, Cannon said he and his wife went together to a nearby school on Oct. 30 and voted. Federal probation officers this week were alerted of Cannon's illegal vote.

"The light simply didn't go off on that day. This was something that I did without thinking," Cannon said, adding that he was "embarrassed" and wanted to apologize for his action.

In October, Whitney sentenced Cannon to 44 months in prison for taking bribes from undercover federal agents he thought were developers seeking to fast-track projects in the city.

Whitney could have revoked Cannon's bond and sent him to jail immediately.

But the judge said if he did, there might not be a bed waiting for him at the federal facility, delaying Cannon's eventually transfer and costing the federal government even more money.

In a deal with prosecutors, Cannon pleaded guilty in June to one count of honest services wire fraud. Prosecutors say Cannon accepted nearly $50,000 in bribes between January 2013, when he was a city councilman, and February 2014 - three months after he was elected mayor.

He was elected to the city council in 1993 at age 26, becoming the youngest member in Charlotte history. He was elected mayor in November 2013.

Cannon was arrested March 26 and resigned the same day.