WTVD
RALEIGH (WTVD) -- A former Wake County sheriff's deputy was charged with assault after kicking a woman out of bed, according to warrants.

David Joshua Chamblee, 36, of Raleigh, was charged with assault inflicting serious injury after warrants state he kicked a woman out of bed in August 2017.

The documents state the woman hit her head on the nightstand and had to get four staples for the laceration on her head.

Chamblee is a former Wake County sheriff's deputy. He was terminated on Jan. 28, 2019.

It is unknown why Chamblee was charged a year and a half after the alleged assault.
Report a correction or typo
Related topics:
raleighwake countyassaultabusesheriffraleigh news
Copyright © 2020 WTVD-TV. All Rights Reserved.
ASSAULT 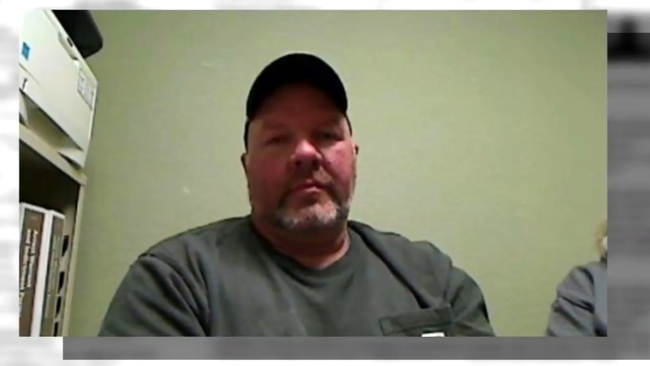