Former soldier arrested for being AWOL in Charlotte now a fugitive 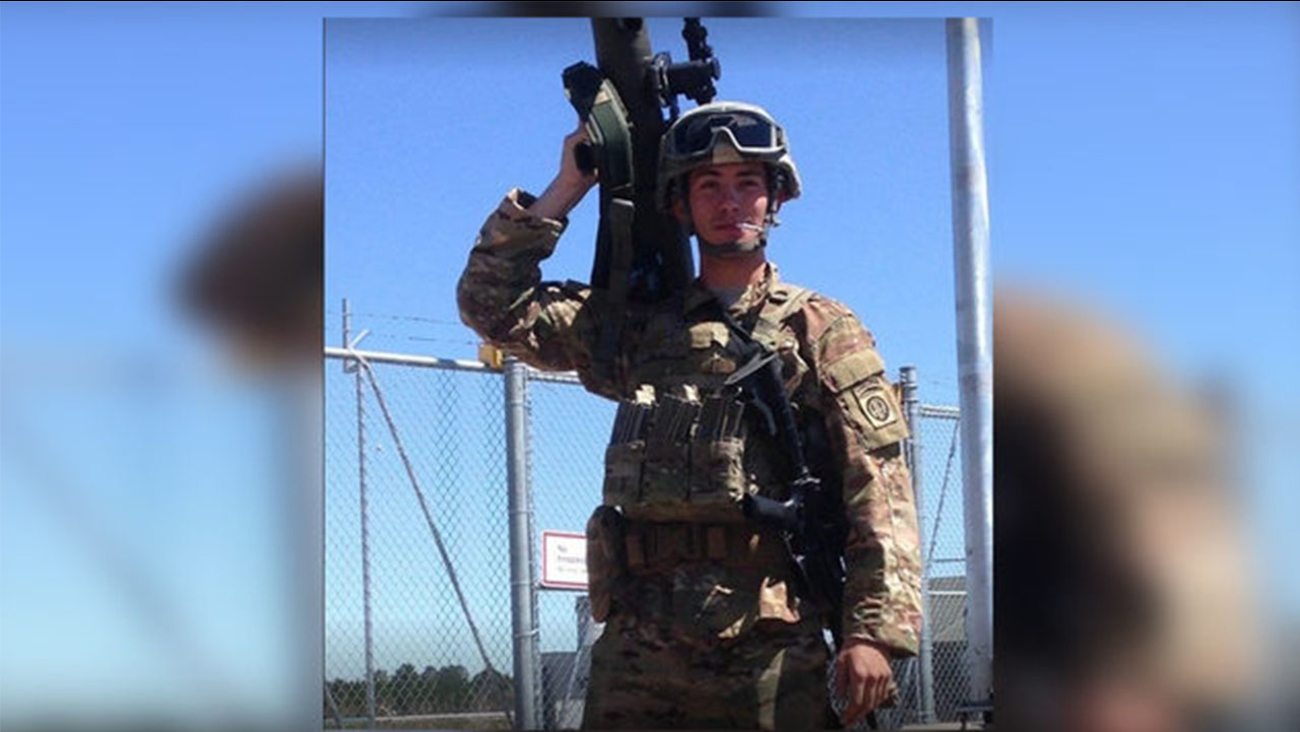 CHARLOTTE, N.C -- A former Fort Bragg soldier set to enter a plea on possession of child pornography charges is now on the run, officials say.

A year and a half ago, the Army said Alex Zwiefelhofer deserted his unit based at Fort Bragg.

Then, last June, Zwiefelhofer was one of three Americans arrested trying to cross the border into South Sudan, presumably to fight in a civil war there.

Bondswoman Karina Oganova agreed to post the $50,000 bond to get Zwiefelhofer out of jail.

She said when he got out of jail, the Army was waiting and took him into custody for deserting.

He was scheduled to be in court in Charlotte on Monday to enter a plea on the child pornography charges, but didn't appear.

"I was thinking he's still in custody, and when you (WSOC) called me first, I didn't know he missed court," Oganova said.

Zwiefelhofer's father, Jared Zwiefelhofer, who is a police chief in Wisconsin, told WSOC that he hasn't heard from his son for several weeks and doesn't know where he is.