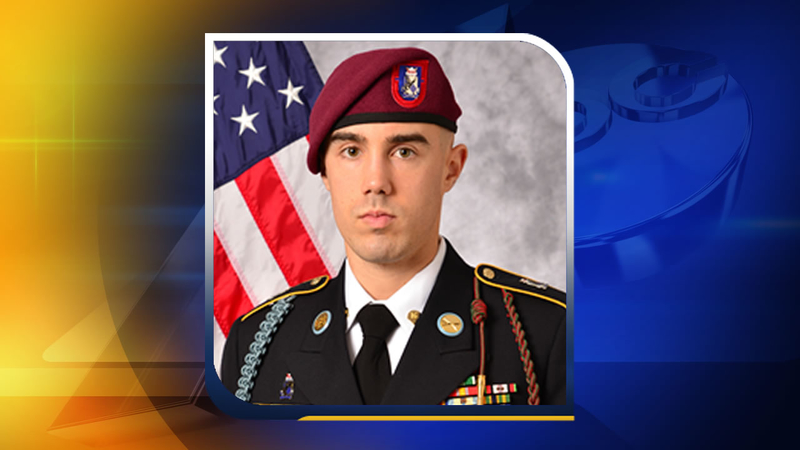 Details surrounding the incident have not been released. Officials would only say the Spc. Nicholas Roberts, 27, of Longwood, Florida, died during training at Sicily Drop Zone on Fort Bragg. He was an infantryman with Charlie Company, 1st Battalion, 505th Parachute Infantry Regiment, 3rd Brigade Combat Team, 82nd Abn. Div.

The incident is currently under investigation.

"Spc. Roberts was a tremendous young man. He had only recently joined us but he brought with him experience and leadership qualities we seek in our Paratroopers," said Col. Curtis Buzzard, commander of the 3rd BCT, 82nd Abn. Div. "We were all saddened to hear of this tragedy and our thoughts and prayers are with his family and friends."

Roberts joined the U.S. Army Reserve in 2010 as a military police officer and deployed to Afghanistan from March 2011 to January 2012. He transitioned to active duty in 2014 and reclassified as an infantryman. He was assigned to 3rd BCT, 82nd Abn. Div., in December 2014.