FAYETTEVILLE, N.C. (WTVD) -- The wife of a Fort Bragg soldier is facing deportation. She was in the country illegally when they got married and now she's in custody of U.S. Immigration and Customs Enforcement.

Staff Sgt. Felix Vega is a veteran who has served in the U.S. Army for almost 15 years. He told ABC11 the uniform means nothing without his wife of three years who is now facing deportation.

"I'm willing to do anything for her," said Vega. "They said they were detaining her because she was a fugitive from ICE, but we were doing all the proper paperwork for her to get legal status so I never understood why they'd have her categorized under that."

Vega's wife, Yadira Fuentes, was arrested last week after running a stop sign. (NOTE: ABC11 learned after publication that, according to ICE, Yadira was convicted of trafficking methamphetamine in Nevada in 2001 and subsequently deported to Honduras).

Officers pulled her over and discovered she was an immigrant from Honduras. The wife and woman of this decorated combat veterans dreams has been behind bars for more than a week.

"I can't do nothing to save her. I feel like I failed her in a way. It was my job to protect her and I couldn't," said Vega.

It's been a long week. He's been operating on few hours of sleep a day. He's even spent his days making nonstop calls to lawyers, ICE and the Department of Homeland Security. In a desperate move to raise money for lawyer fees to get his wife a U visa, he's sold jewelry and is planning to sell his car. On Thursday afternoon, he started a GoFundMe account.

"It's torn us apart. It's broke us down. It's like being at a funeral home in my house. There's no laughter. No talking. No nothing," said Vega.

His wife has three children of her own; one of whom is a sergeant in the Marine Corps. Fuentes daughter, Ruby Delao told ABC11 that her mother taught them to always give back.

"They call us the land of the free," said Delao. "But if they're limiting people from being here, what's the point of calling it that?" 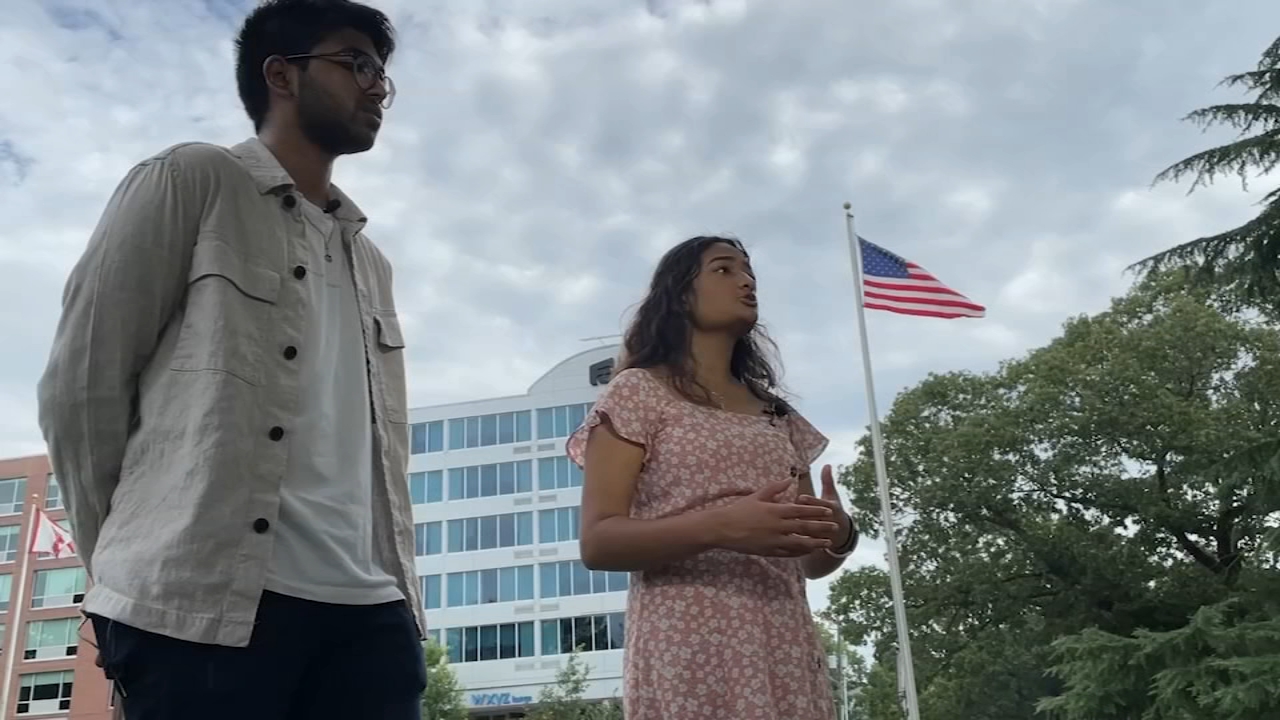 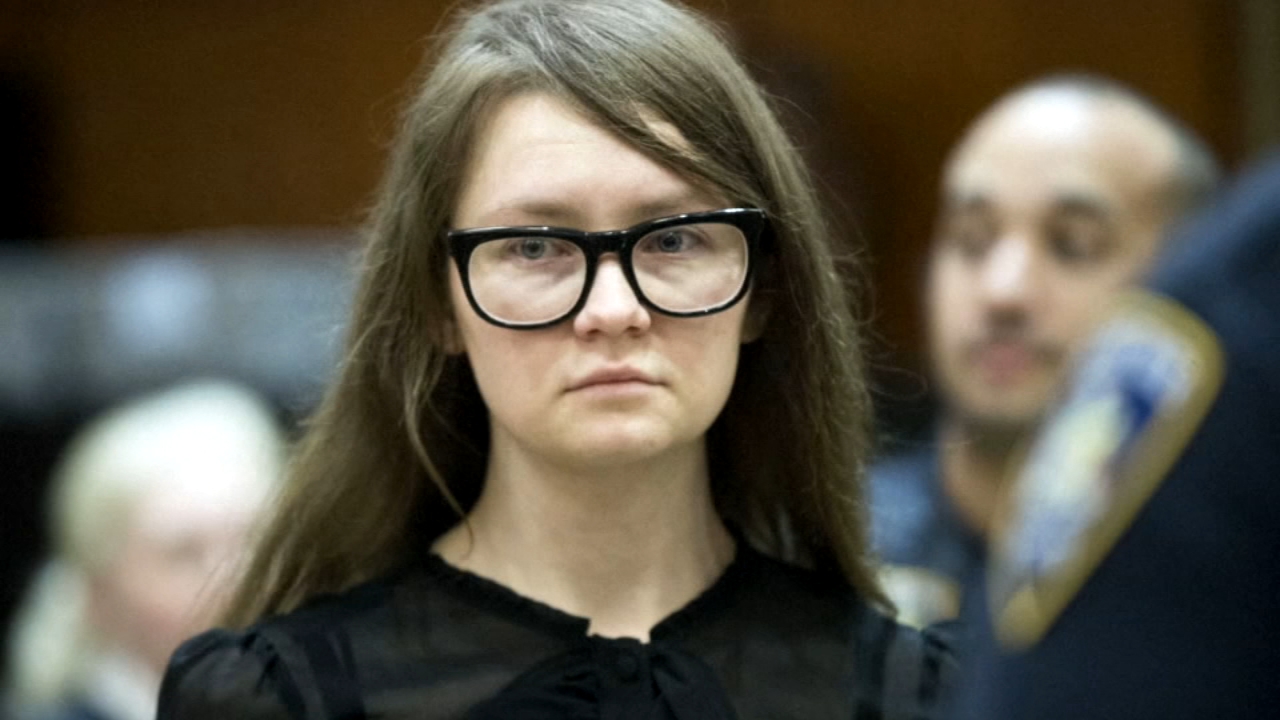 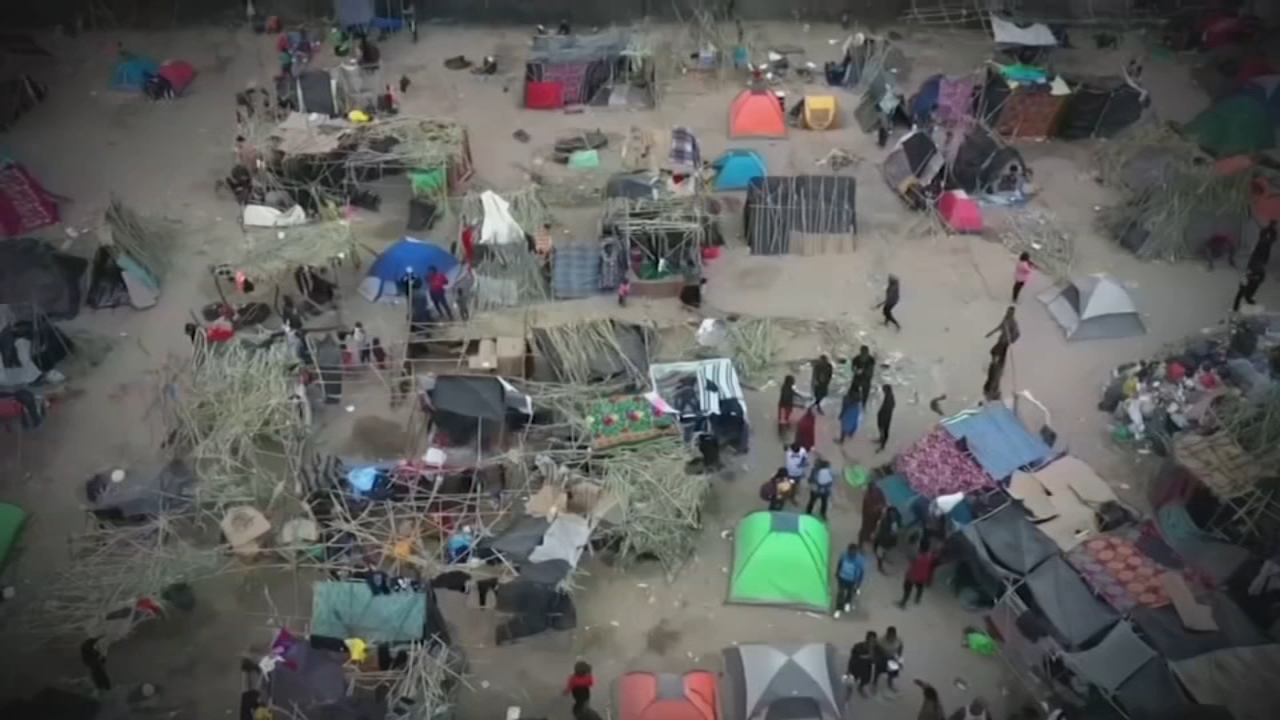