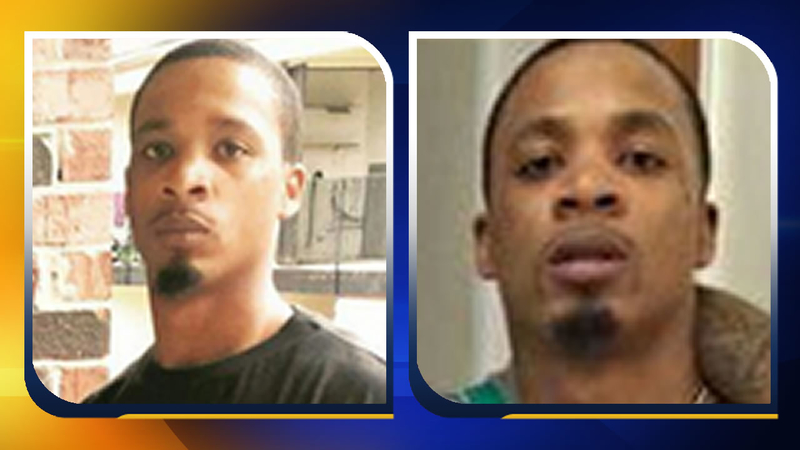 FORT BRAGG, NC (WTVD) -- The FBI is offering $5,000 for information leading to the arrest of 27-year-old Jason Earl Armstrong Jr., who is accused of murdering his wife at Fort Bragg on July 1.

Armstrong was last seen using his wife Iris Armstrong's debit card at an ATM right after the murder.

Armstrong is about 6 feet tall and weighs about 150 pounds. The FBI said he should be considered armed and dangerous.

Armstrong has ties to cities across the country, so the FBI is spreading the net wide. The cities include:

CLICK HERE FOR MORE INFORMATION ON SUBMITTING TIPS TO THE FBI