The Fortify project on I-40 is facing another delay.

RALEIGH, NC (WTVD) -- A year ago the North Carolina Department of Transportation said the Fortify project on I-40 in South Raleigh would be done by the end of summer - last summer.

Now it appears the project is finally wrapping up, but not without another unseen delay.

A sinkhole has opened up just outside the project parameters behind the sound wall on the westbound side of I-40 just before the Jones Franklin Road overpass.

DOT said it was caused by an underground stream and the most efficient way to fix it was to hire the contractor, already working on Fortify, and close the right-hand lane of 40 to stockpile materials for the repair.

Although DOT said that weather permitting they hope all the final paving will be done by Memorial Day weekend, that does not include the area around the sinkhole.

Officials have not yet said when that project will be completed.

"It's a long time and it's like it's never finished. It holds up a lot of traffic," said Raleigh commuter Emma Whitley.

Builder Bob Miller, who moved to Raleigh several years ago, couldn't remember when it first started.

But when it comes to construction delays Miller is pretty understanding, "It's construction. I'm in construction. Of course, it went over. Everything changes. You never can count on the weather. There's all kinds of issues, elements, variables," he said.

A spokesman for DOT concurs.

"Eastside ran into weather problems and design problems. This is a build-design project. And if you remember we had a lot of rain, the hurricane that we had to change things for. And a bad winter. So Mother Nature didn't do us any favors," said Steve Abbott.

But Abbott said there is some good news for commuters, most of whom don't realize the Fortify project was not to add through lanes to the interstate but simply to repair crumbling rock underneath it.

DOT has added exit only connector lanes between three of the busiest interchanges in South Raleigh - Lake Wheeler Road, Gorman Street, and the U-S 1/Beltline exits.

And commuters might be happy to know that bridges over that stretch of I-40 and the shoulders have been given special attention so adding lanes in the future will be much easier. 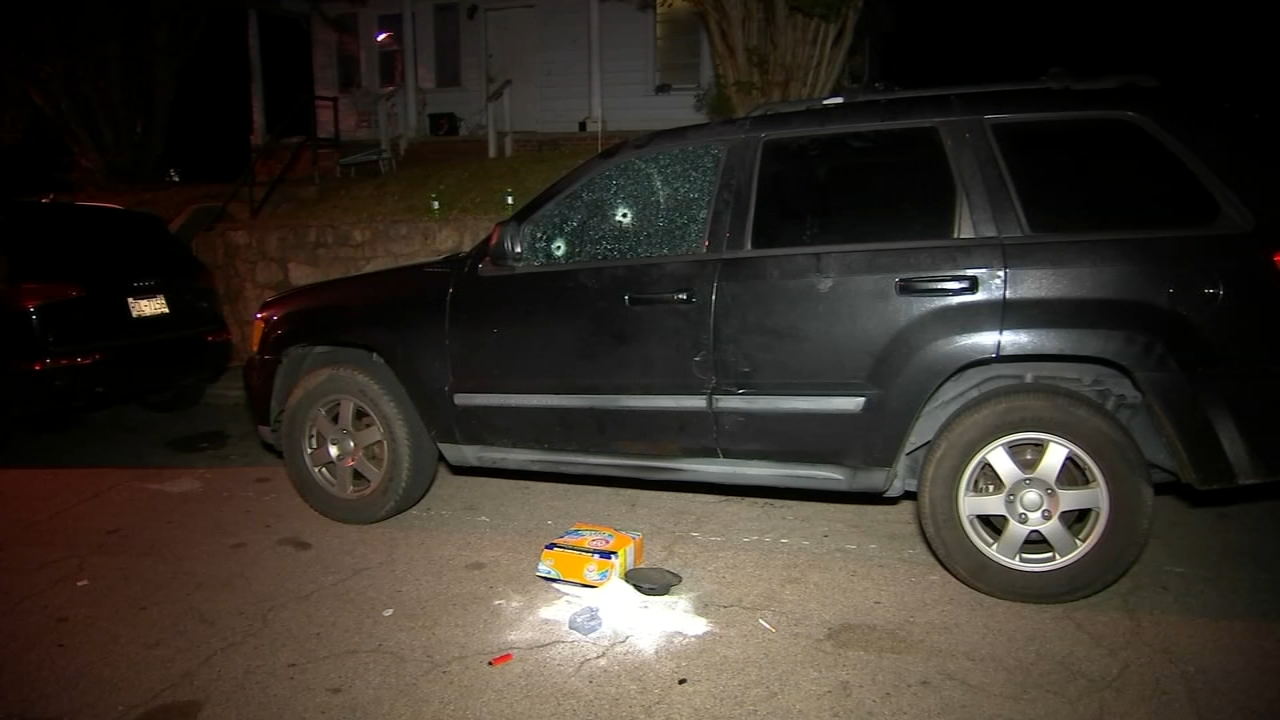